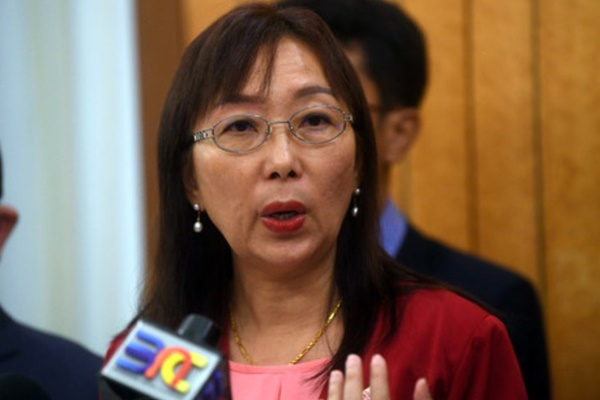 BEAUFORT: About 3.64 million hectares, or 62.3 per cent, of the 5.85 million hectares of oil palm plantations in the country have obtained the Malaysian Sustainable Palm Oil (MSPO) certification as of Dec 31, 2019.

She said 340, or 75.2 per cent, of palm oil mills in Malaysia had also received MSPO certification.

“For Sabah, all 29 sustainable palm oil clusters have been MSPO certified, involving 3,513 independent smallholdings with a total area of  24,964 hectares,” she said this at an MSPO briefing for Sabah oil palm planters at Dewan Kesenian Islam, Membakut near here yesterday.

Kok regarded the MSPO-certified areas in Sabah as still low as they only accounted for 11.6 per cent of the total 215,000 hectares in the state. – Bernama