Wednesday, August 17
You are at:Home»News»Dr Jamilah: No reports of complications from treatment using NSAIDS in S’wak so far 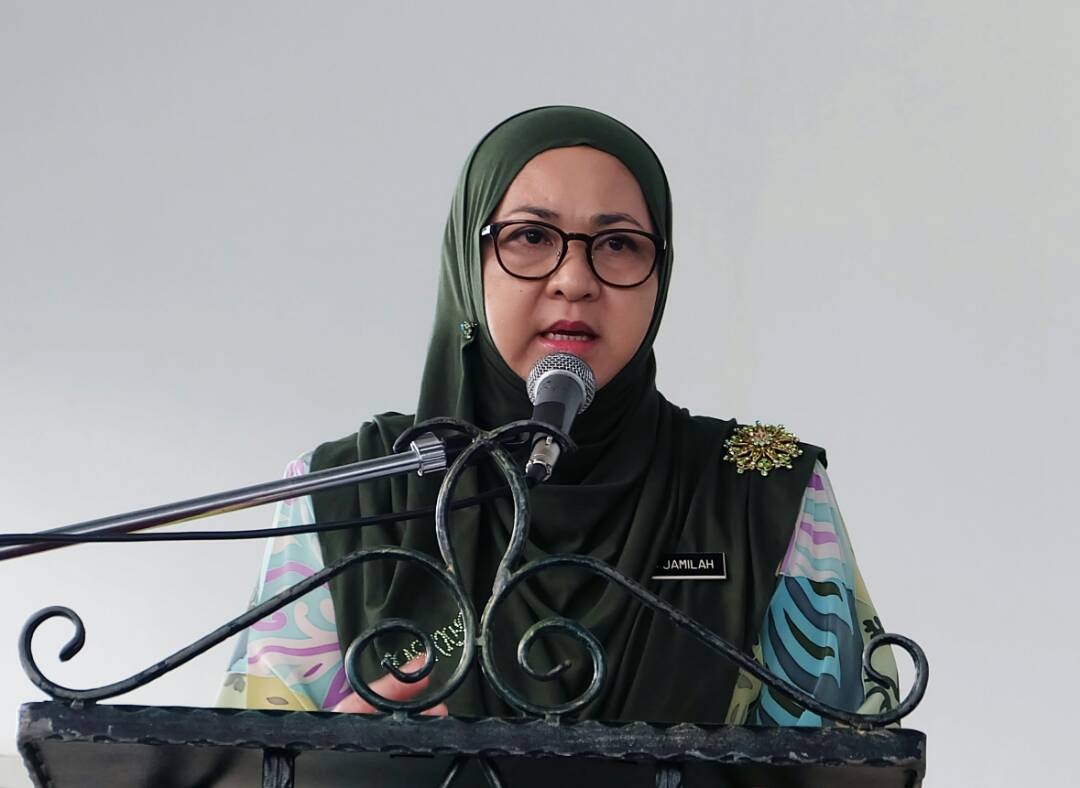 Nonetheless, she said all health and medical facilities in Sarawak will not be prescribing NSAIDS for the treatment of influenza-like illnesses (ILI) and those admitted to the hospital due to severe acute respiratory infection (SARI) here.

This was following a report from the ground that there have been 10 cases of complications among children following the NSAIDS treatment for ILI and SARI recently.

“That report stated Selangor and Johor. There is no confirmed cases (of complications using NSAIDS) in Sarawak (so far),” she said when contacted today.

According to the report by a Consultant Paediatric Neurologist in Kuala Lumpur which was circulated in social media, eight complication cases in Klang Valley, Selangor and two in Johor were recorded following the usage of NSAIDS to treat ILI among children.

“All of them had fever, respiratory or Gastrointestinal (GI) symptoms, became encephalopathic and needing ventilation. Four of them were reportedly subsequently coned and became brain dead,” said the neurologist.

On Jan 4, the health director-general Datuk Dr Noor Hisham Abdullah issued a statement that patients, especially children ages 5 and below, should avoid NSAIDS to treat ILI and SARI following clinical evidence that showed high risk of complications from usage could cause brain inflammation among children patients.

“Use prescribed paracetamol with the right dosage, and tepid sponging to the body. Avoid using NSAIDS due to clinical evidence showing high risk of complications among children,” said Dr Noor Hisham.

Meanwhile, state deputy health director Dr Rosemawati Ariffin said there was no specific records or statistics on the number of ILI or SARI cases in Sarawak

“Influenza cases are not subjected to Prevention and Control of Infectious Disease Act 1988 (Act 342) where patients do not need to report any infections.

“As such the Health Department does not have specific records on influenza cases here,” she said when contacted.

Nonetheless, Dr Rosemawati assured that the Health Department and the Ministry of Health will continue to monitor the influenza infection trend through surveillance activities at sentinel locations nationwide.

According to the statement by Dr Noor Hisham dated January 4, there was no alarming trend on the increasing number of ILI and SARI nationwide.

He also assured that analysis by the Sungai Buloh National Public Health Lab and the Institute for Medical Research revealed that there has not been any signs of mutation to the influenza virus.

In China, its health authorities on Jan 3 reported and confirmed more cases of a mystery viral pneumonia that has sparked fears about a resurgence of SARS, the flu-like virus that killed hundreds of people more than a decade ago.

The 44 cases, up from the initial 27 announced on Tuesday, include 11 “severe cases”, health authorities in the central Chinese city of Wuhan said in a statement.

“The vital signs of the other patients are generally stable,” the statement said.

The authorities were still in the process of identifying the cause of the infection, but “influenza, avian influenza, adenovirus infection and other common respiratory diseases have been excluded”, the Wuhan health commission said last Friday, without mentioning SARS, which is caused by a coronavirus.

News of the mystery pneumonia outbreak earlier this week led to speculation online that it might be linked to Severe Acute Respiratory Syndrome, a highly contagious respiratory disease.