Friday, July 10
You are at:Home»Features»Extra meals for the needy 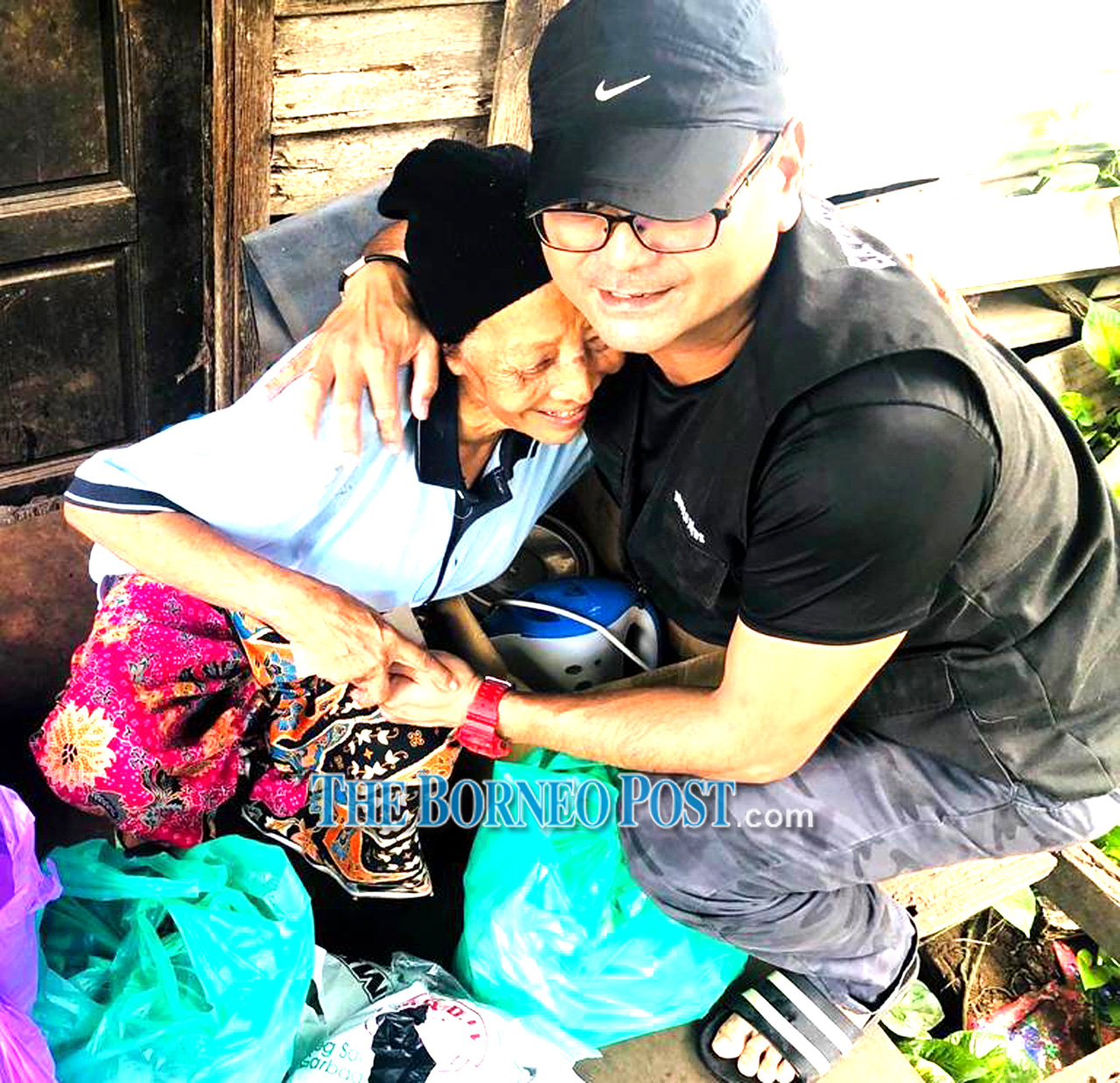 A caring gesture from Ngu to senior citizen Aminah Bakar whom he and his team visit thrice a month in Miri.

THE “Extrameal Bintulu” project has proven to be a godsend for the less unfortunate in the Division.

Spearheaded by a group of volunteers, it has been helping to put beans on the table for poor families.

Francis Ngu Hown Hua started the project about five years ago, and many strapped households and impoverished children have since benefitted from its public spiritedness.

“There’re too many unreported cases of poverty in and around Bintulu and they need our immediate attention,” he said.

Ngu, as the administrator of Bintulu News, a social media page that highlights various local issues, is known among netizens for speaking out “without fear or favour.”

He believes social media really helps his charitable project to not only reach out to the poor but also appeal to the public to contribute towards the well-being of the disadvantaged in the community.

The 44-year-old social activist said normally after being informed of new cases, the volunteers would obtain more details and follow up with the government agencies or departments concerned.

“Even though some have received aid from the Welfare Department (JKM), it isn’t enough to see them through the month, given the rising living costs. That is where Extrameal comes in. It’s basically to help the poor,” Ngu explained. 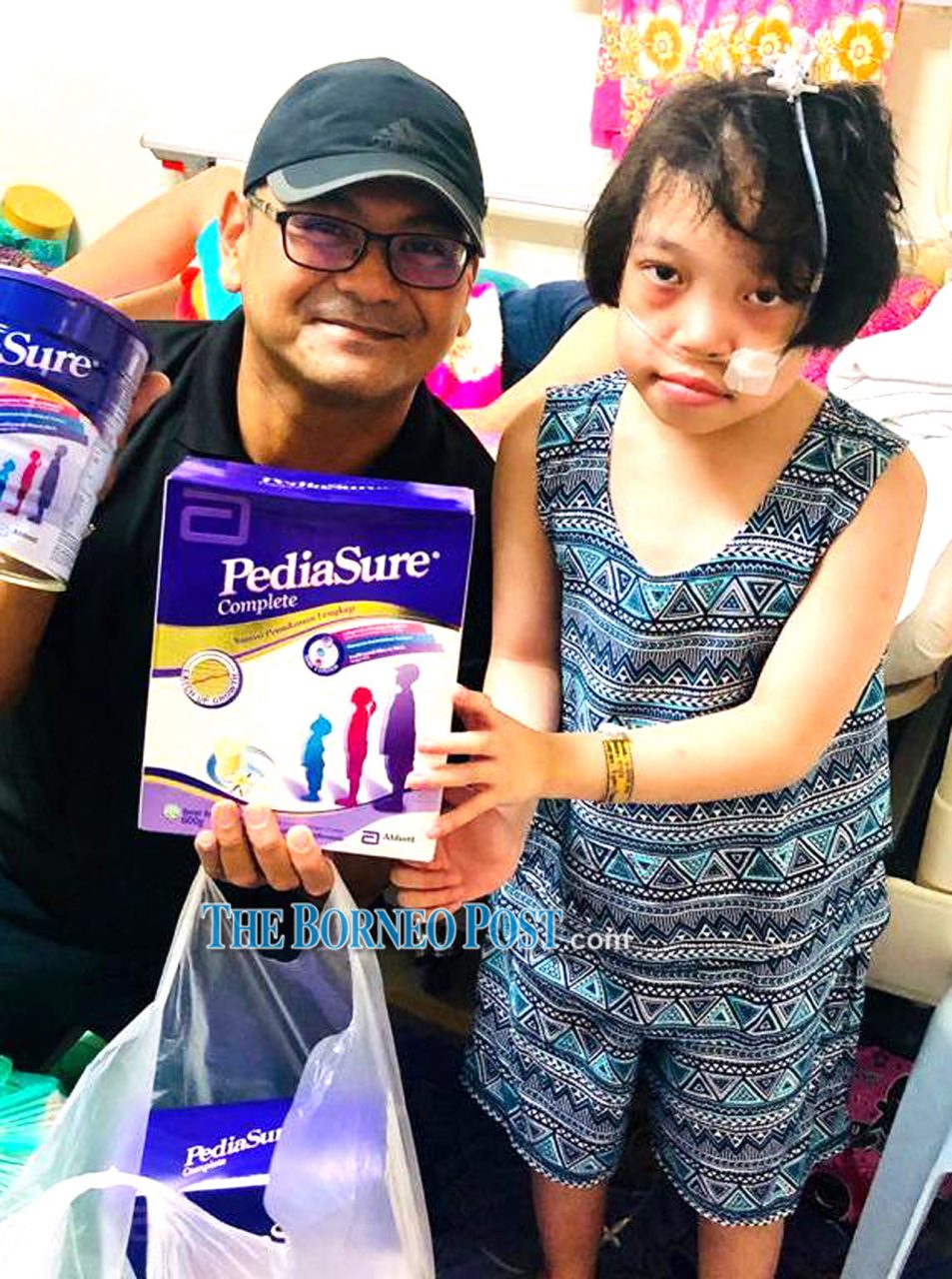 Beyond race and religion

He stressed their charity works went beyond the boundaries of race and religion as help would be given to any needy groups.

“Extrameal Bintulu operates during weekends and helps three to four families every week.

“We provide basic necessities such as special milk for patients, diapers for children and adults and also aid for those with special needs based on our budget. Cash will be given if we have the fund. That’s basically what the volunteers do.”

He dedicates the success of the project to the volunteers who sacrificed their time to be with family during the weekends to give back to the community.

He said it wasn’t easy carrying out a charity project alone, adding that he was fortunate to be surrounded by many good friends who gave moral and financial support.

“The important thing is we have to be patient as some of the villagers we approached were sceptical — maybe they had their reasons,” he said to a question on challenges they encountered over the past five years.

Ngu added that one of most meangingful things he had done since starting the project was “rescuing” some poor children from a bleak future by helping them go back to school.

He hoped the spirit of volunteerism would spread further in society and more people would come forward to support needy families under the Extrameal Bintulu project. 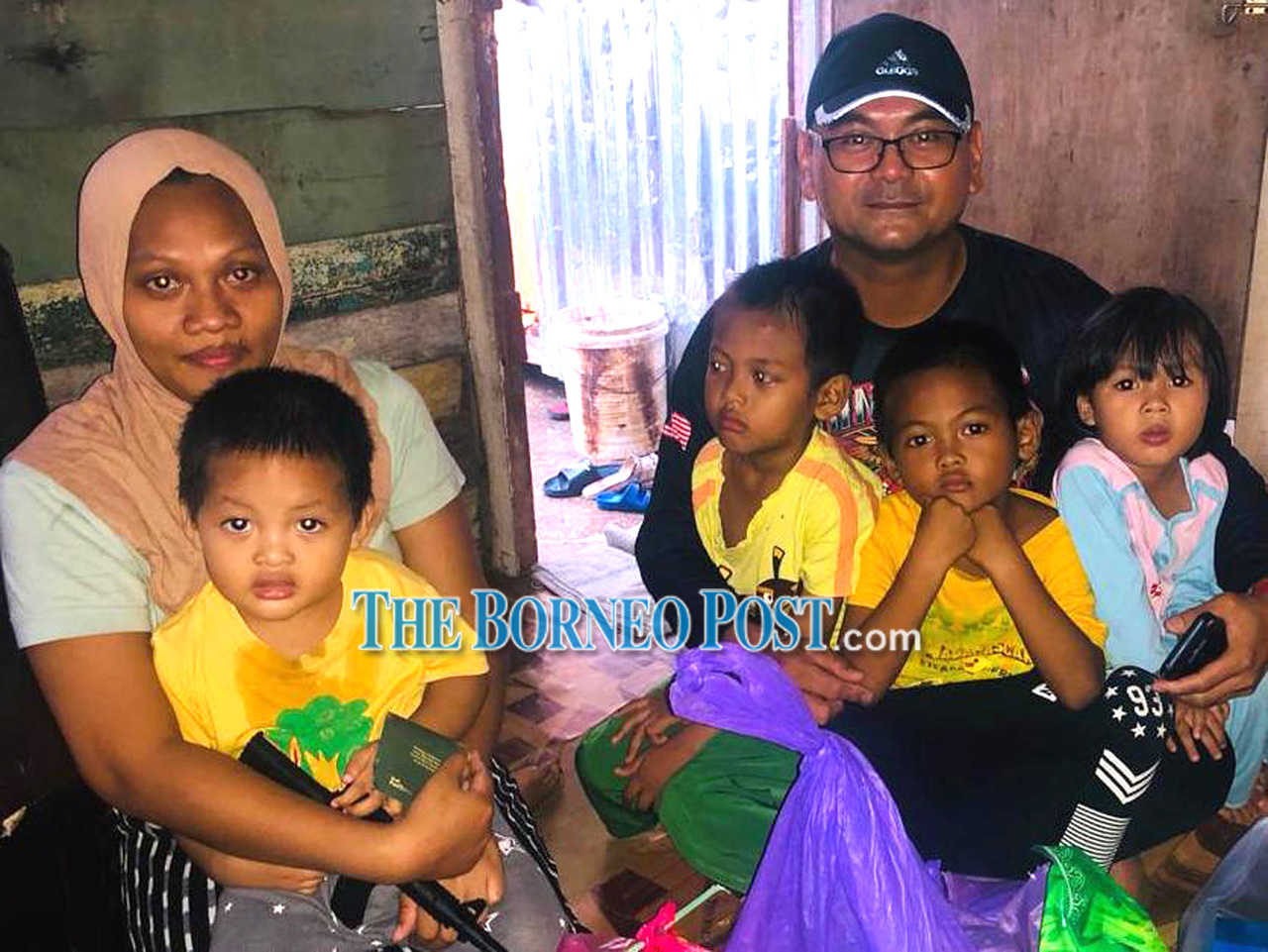 Ngu with Sarimah, a single mother, and her four children.

Ngu was born in Brunei to a family from Bintangor and is the youngest of four siblings. His family migrated to Bintulu from  the Sultanate when he was in Primary Three.

He received his early education in SK Kampung Baru, Bintulu, went on to complete his formal education and now runs a grocery store in Bintulu.

Volunteerism has been part of his life. Before Extrameal Bintulu, he has been actively helping poor families.

It all started when he ran an online page called Aduan Rakyat Bintulu. After that, he set up Bintulu News, and when thrown a challenge by netizens to help the needy in the real world, he rose to the occasion.

“There’s nothing I like more in life than to help people in need. We have been supporting some families for more than five years now – we’re not giving one-off assistance,” he explained. 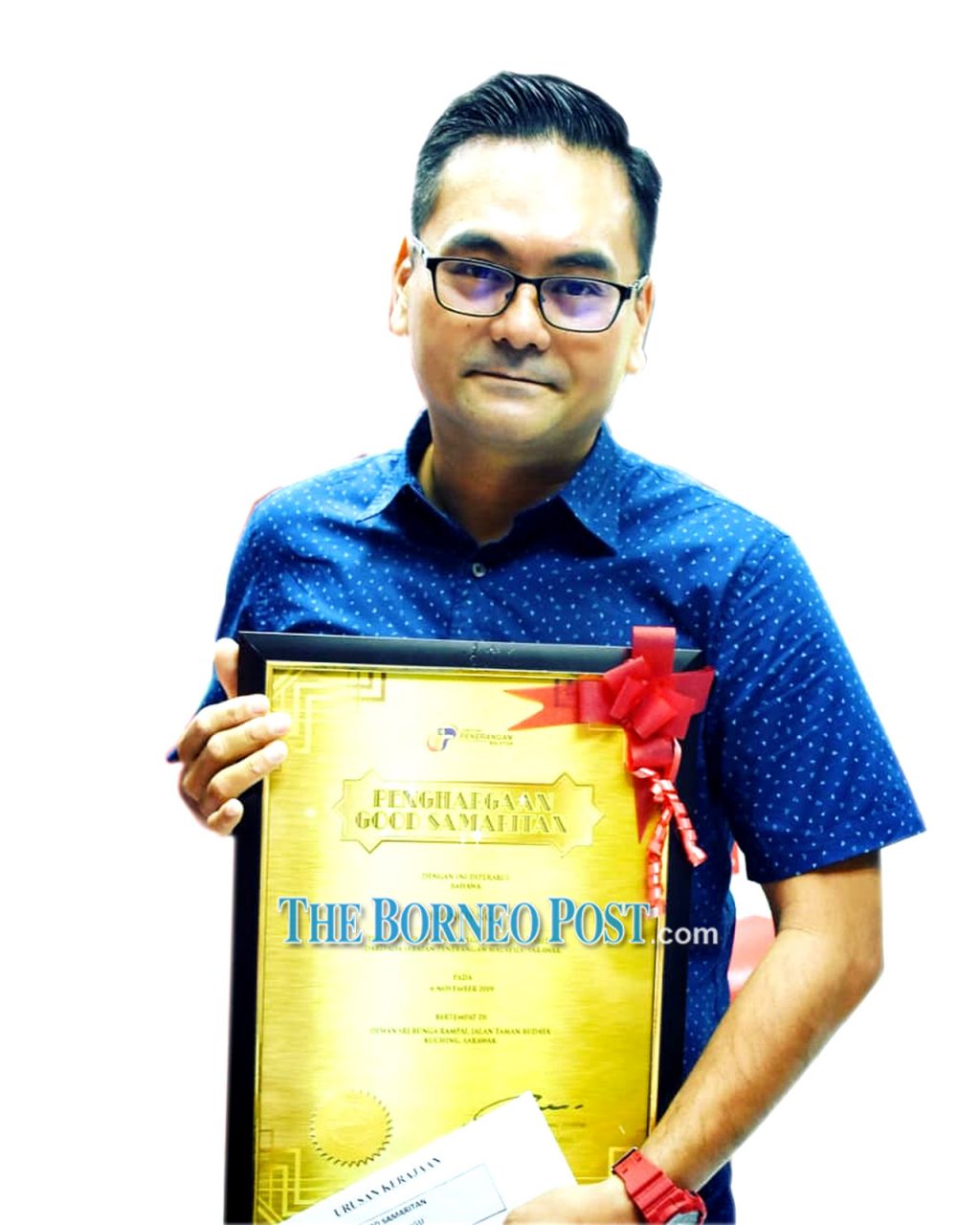 Ngu with the Good Samaritan Award for his contributions to the Extrameal Bintulu project and other charities.

On life in Bintulu town, he said one of the major concerns was the density of the population, especially squatter areas sprouting up due to the high costs of living.

“There’re many migrants looking for jobs in Bintulu. As house prices and rentals are too high, they have to stay in squatter areas to survive.”

He also hoped Bintulu would have its own centre for senior citizens, many of whom, he noted, had been neglected, and one for mental patients as well.

Ngu said in any voluntary work, once you started, there was no turning back.

He enjoys it because “there’s nothing more satisfying than seeing the smiling faces of people we’ve helped.”