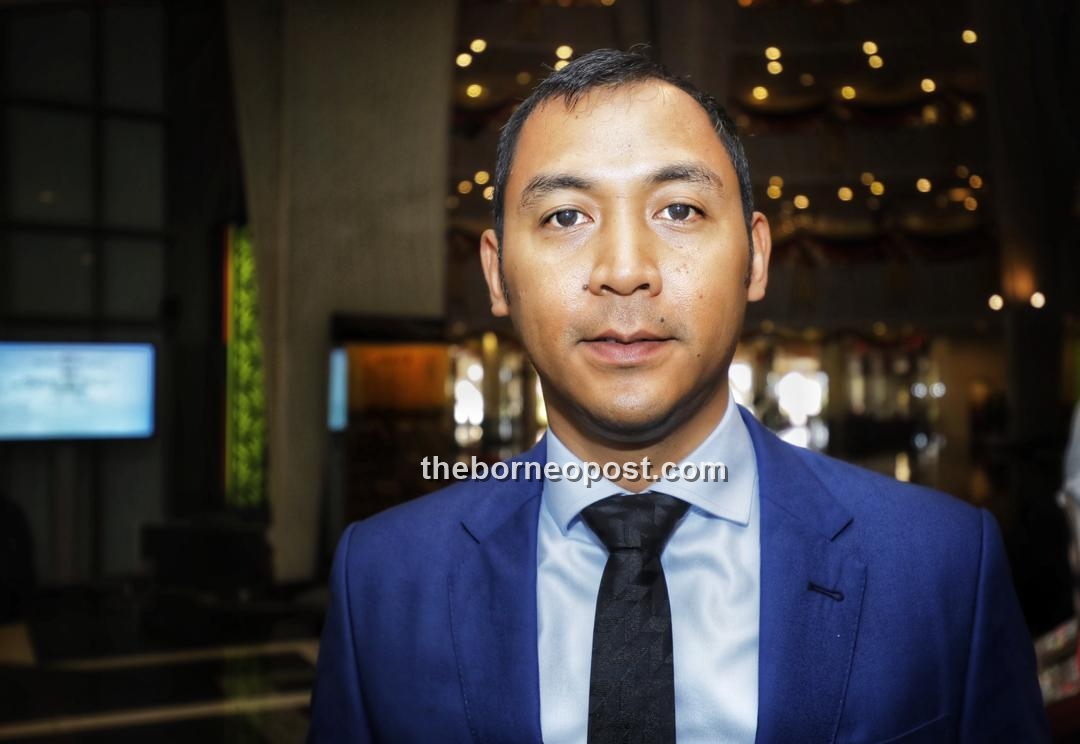 Fazzruddin, who is also Sarawak Volunteers advisor, also said that Sarawak students studying in Peninsular Malaysia, Sabah and Labuan can still send in their applications for iGPS subsidy, as per its terms and conditions.

According to him, when the programme was launched last year, the secretariat of Sarawak Volunteers had received over 27,639 applications from Sarawak students studying in Peninsular Malaysia, Sabah and Labuan’s institutions of higher learning.

“From the total amount of these applications last year, 19,184 applications had been approved and already received the iGPS subsidy which is RM300 per applicant.

“Whereas another 1,038 last year’s application is still under review process as per the iGPS terms and conditions,” he told The Borneo Post today.

He added that the Sarawak government has spent around RM1 million to subsidise the flight tickets of Sarawakians pursuing tertiary education students outside the state.

Fazzrudin said that the subsidy is to help reduce the burden of tertiary education students studying outside the state in returning home during festive occasions.

Among some of the terms and conditions are iGPS subsidy is worth RM300 only per applicant, applicant must be a Sarawakian 18 years and above when flying at the stipulated date, applicant must be a full time student at any IPT in Malaysia registered with the Ministry of Education (MOE), application must be made online at yayasansarawak.org.my.