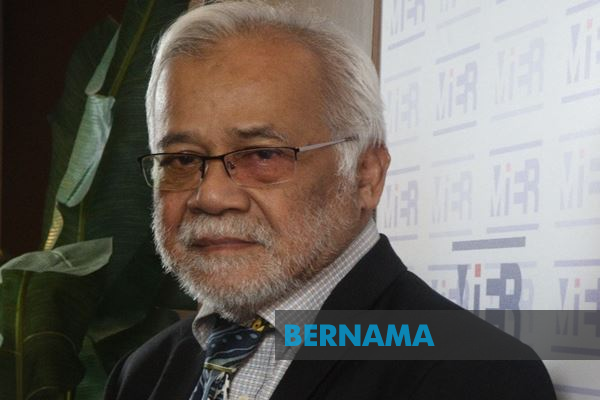 KUCHING: Mere days after his appointment as the new chairman of Universiti Malaysia Sarawak (Unimas), Tan Sri Kamal Salih has announced his resignation from the post.

His resignation came after his appointment caused an uproar among Sarawakians particularly the Sarawak government who said they were not consulted on the appointment as was the usual practice.

The former Wangsa Maju MP told The Malaysian Insight today that it was pointless for him to take up the post after the state said it preferred a local.

“Basically they want a Sarawak native so there is no point placing someone who is not from the state. It is best to give it to someone else,” he said and noted that he will be submitting his letter formally to the higher education director-general this afternoon.

Meanwhile, Kamal also told Free Malaysia Today that he did not want to be involved in any politics.

“I heard from some parties that the Sarawak government wanted a Sarawakian. I think everyone knows that and they did voice their dissatisfaction over not being consulted on my appointment.

“I don’t want to be involved in any politics. I just wanted to contribute.”

Kamal, who heads the Malaysian lnstitute of Economic Research (MIER), was named to replace Tan Sri Sulong Matjeraie, whose term was supposed to expire in April next year.

He was the first non-Sarawakian to be appointed Unimas chairman.

Last Friday, the Sarawak government in a statement described the appointment of Kamal as “regrettable” in view that they were not consulted and notified in the first place.

It also clarified that the Unimas board chairman “has always been appointed after consultation with the state government,” which was the case since the appointment of the first three chairmen – Tan Sri Bujang Mohd Nor, Datu Dr Hatta Solhi and Sulong Matjeraie – all of whom are Sarawakians.