Saturday, February 27
You are at:Home»News»Nation»Salahuddin: Focus on increase income of farmers, fishermen 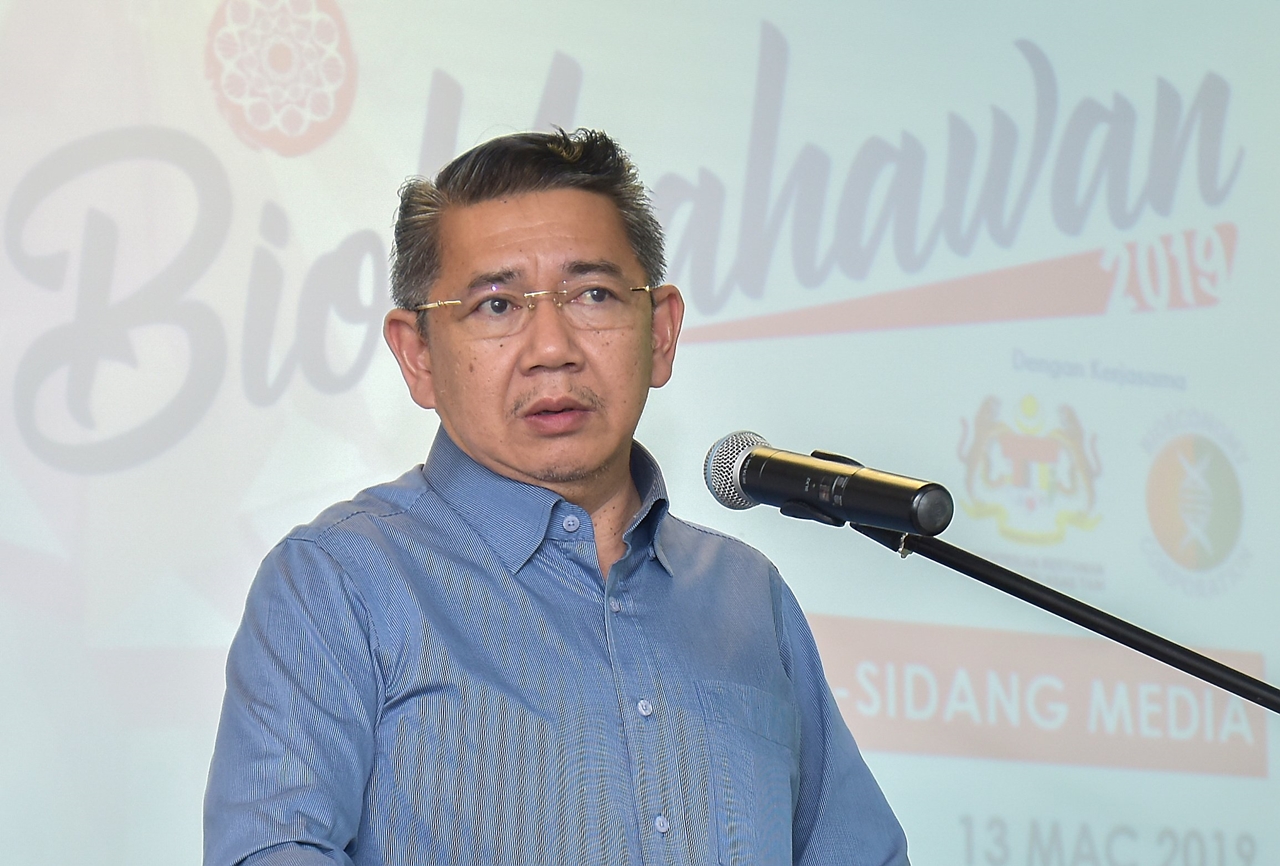 PUTRAJAYA: Agriculture and Agro-based Industry Minister Datuk Seri Salahuddin Ayub has urged staff of the ministry to prioritise initiatives to boost the income of farmers and fishermen this year.

In his new year 2020 message to the staff, he said this matter needed focus and comprehensive action because these two groups are still living in poverty.

“New policies should be drawn up, the chains of bureaucracy should be shortened, aid should be speeded up, and the extension of subsidy should be made easier so that farmers and fishermen can be taken out of the B40 group. Subsequently, the next generation of this group can enjoy a better life,” he said when addressing the staff here today.

He said among the matters which needed attention this year was the phenomenon of very dry paddy fields, especially in Perlis which he personally witnessed during a recent visit to the state.

On fishermen, Salahuddin called for new models on the development of vessels to make them more modern to attract young people to become fishermen.

On the Ops Naga launched in April 2019, he said it had resulted in the detention of 178 foreign fishing boats, mostly from Vietnam, and the operation would be continued this year to protect the country’s marine resources from illegal fishing.

Salahuddin reminded the ministry staff not to allow a repeat of last year’s situation where some 50 per cent of the ministry’s development expenditure was reportedly returned to the Finance Ministry.

At the same ceremony, the ministry’s new secretary-general Datuk Zainal Azman Abu Seman expressed his determination to improve the country’s food security apart from making agriculture a main contributor to the economy.

“My main objective is to boost the income of those in the country’s agriculture sector,” he said.

Zainal Azman was the Perak State Secretary before he was transferred to the Public Service Department on Dec 2 last year. He assumed duties at the ministry on Dec 9. – Bernama