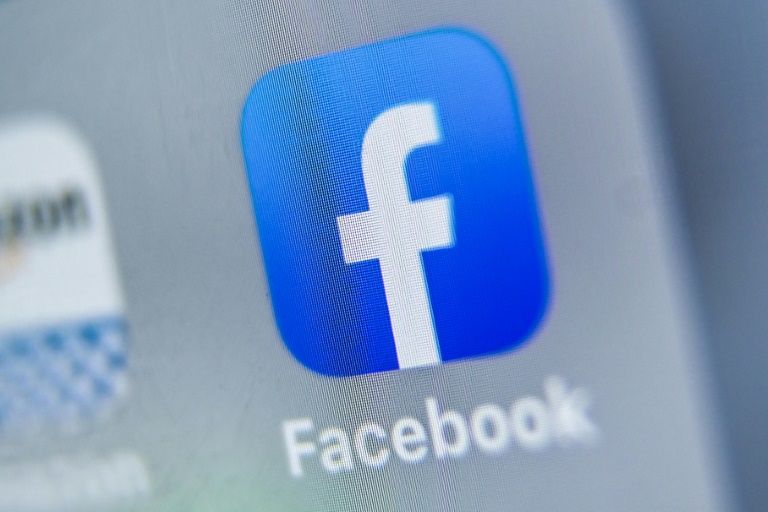 Facebook executive Andrew Bosworth said that, since Facebook has the same ad policies in place as it did in 2016, the outcome of the 2020 US election could be the same as it was four years ago. AFP Photo

The Trump campaign did effectively use Facebook to rally support for his presidential run, and the social network should be mindful of that without making moves that stifle free political discourse, Andrew Bosworth said in a lengthy post on his personal Facebook page triggered by The New York Times publishing an internal memo he wrote.

“So was Facebook responsible for Donald Trump getting elected?” Bosworth asked.

“I think the answer is yes, but not for the reasons anyone thinks.”

Bosworth contended Trump was not elected because of Russia or misinformation or Cambridge Analytica, but rather because he ran “the single best digital ad campaign I’ve ever seen from any advertiser.”

He went on to say that, since Facebook has the same ad policies in place now, the outcome of the 2020 election could be the same as it was four years ago.

“As tempting as it is to use the tools available to us to change the outcome, I am confident we must never do that or we will become that which we fear,” Bosworth wrote.

That doesn’t mean Facebook should not draw a line when it comes to how it is used, he reasoned. Clearly inciting violence, thwarting voting, and other blatant transgressions should be banned, but voters should be trusted to decide what kind of leaders they want to elect, according to Bosworth.

“If we don’t want hate-mongering politicians then we must not elect them,” Bosworth wrote.

“If we change the outcomes without winning the minds of the people who will be ruled then we have a democracy in name only. If we limit what information people have access to and what they can say then we have no democracy at all.” – aFP