Saturday, August 20
You are at:Home»News»Sabah»Issuance of STP will not exceed number of existing document holders – Azis 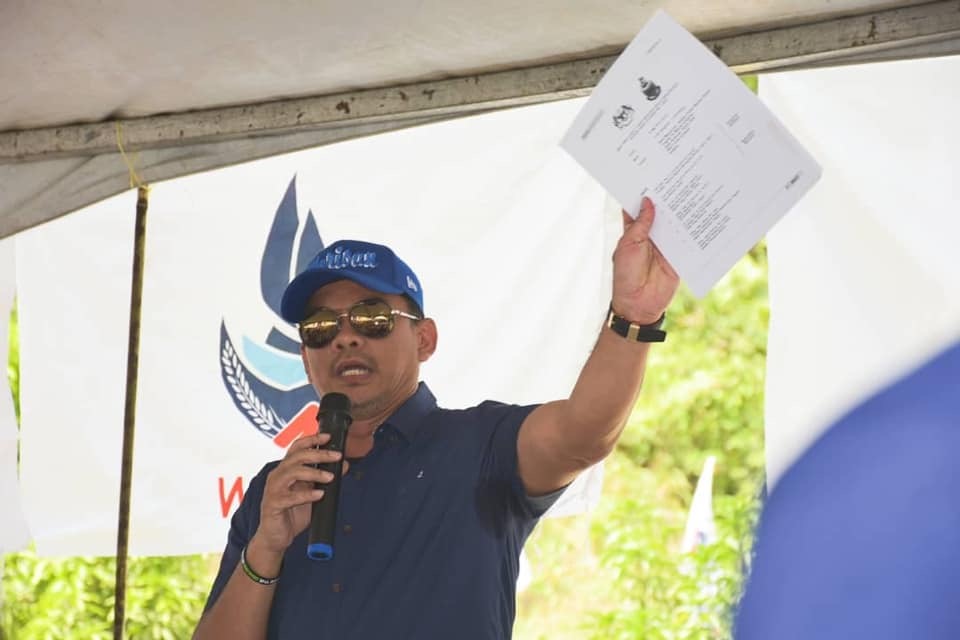 KIMANIS: The Ministry of Home Affairs has reassured that the issuance of Sabah Temporary Pass (PSS) will not exceed the number of registered holders of IMM13, Kad Burung-Burung and Census certificate at 136,055 people in the state.

Its deputy minister Datuk Mohd Azis Jamman (pic) said the number might be lower as there were document holders who had died.

“Holders of fake cards who try to register for PSS will be arrested,” he told reporters when met at the district polling centre in Kampung Simpangan here yesterday.

He also said the authorities would carry out mass operations to weed out fake cardholders after the implementation of PSS in June.

Home Affairs Minister Tan Sri Muhyiddin Yassin was reported to have said that the issuance of PSS was to replace the three documents issued to foreigners residing in the state, namely IMM13, census certificate and Kad Burung-Burung.

He said the initiative was an effort to resolve various documents issue as well as for easy enforcement and monitoring of the foreigners’ movement in the state.