Saturday, January 22
You are at:Home»News»Sabah»New products to attract more tourists 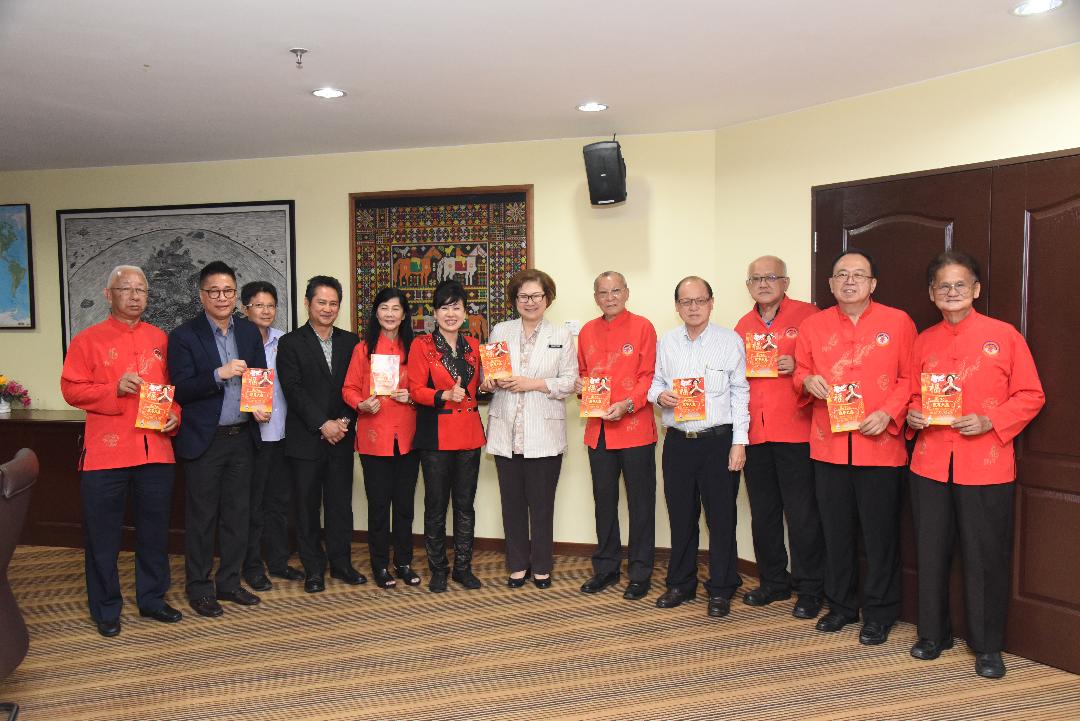 KOTA KINABALU: The Ministry of Tourism, Culture and Environment will roll out new tourism products to woo more tourists to Sabah, besides luring vacationers with our natural wonders and delicious cuisines.

Deputy Chief Minister Datuk Christina Liew, who is also the Minister of Tourism, Culture and Environment, said her ministry would promote sports tourism, medical tourism and education tourism to attract more foreign tourists to the state.

To this end, she said the State Government would enhance the existing sports facilities, including refurbishing the Likas Sports Complex.

“As for education tourism, we hope to draw more Indonesian students to pursue their studies in Sabah following the relocation of Indonesia’s capital to Kalimantan.”

Additionally, Liew said the State Government was looking into building a film studio and academy in Kinarut with the aim to entice passionate filmmakers from China to learn their skills and knowledge of the movie industry here.

“These measures are part of the State Government’s effort to strengthen the economy through the tourism sector,” she said during a courtesy call by the United Sabah Chinese Communities Association of Kota Kinabalu (USCCAKK) committee led by its president Datuk Susan Wong Siew Guen, here.

The purpose of the courtesy call was to invite Liew to the Chinese New Year Dragon, Unicorn and Lion Dance Festival 2020 to be held at Likas Sports Complex on January 11.

Meanwhile, Wong thanked Liew for her support and sponsorship for the event.

She also commended the minister for cutting short her vacation abroad in order to fly back to Sabah to resolve the incident involving four Chinese tourists who were detained for 18 days due to the lack of entry stamp on their passports.

“With Liew’s intervention, the Chinese tourists had finally been released and were able to return to China.
“Her dedication towards the tourism industry and willingness to sacrifice her personal time for her job is truly admirable,” Wong said.

In effort to ensure more effective communication between Chinese tourists and immigration officers, Liew has requested the Immigration Department to place a notice on Sabah’s immigration laws in Mandarin at every immigration counter in Kota Kinabalu International Airport (KKIA), as well as increase the number of Mandarin-speaking officers in the department.

Wong lauded Liew’s proactiveness in meeting with the Sabah Immigration Department and KKIA airport management and subsequently taking action to prevent the recurrence of foreign tourists failing to get their passports stamped upon arrival at KKIA.

On another note, Wong said the Chinese New Year Dragon, Unicorn and Lion Dance Festival would be held from 12.30pm to 7pm on January 11. The programme includes thrilling performances by participating dragon, unicorn and lion dance troupes, special appearance by the God of Fortune, 24 Festive Drums performance and luminous dragon dance.

USCCAKK has invited Chief Minister Datuk Seri Panglima Shafie Apdal as the guest of honour for the opening ceremony of the festival.

In conjunction with the festival, the association has organized a Chinese Cultural Village Exhibition where visitors will get to sample traditional Chinese teas, pastries and delicacies at the Likas Sports Complex corridor from 9am to 5pm. The exhibition, which will be officiated by the Consul General of the People’s Republic of China in Kota Kinabalu, Liang Caide, also includes a Miss Cheongsam and Mr Tang Suit competition.

The USCCAKK delegation were also invited by Liew to the State Government’s Chinese New Year open house at Hakka Hall on January 26, the second day of the Lunar New Year, from 10am to 2pm.