Wednesday, May 18
You are at:Home»News»Sabah»Photo of CM handing out money taken on Jan 3 – MACC 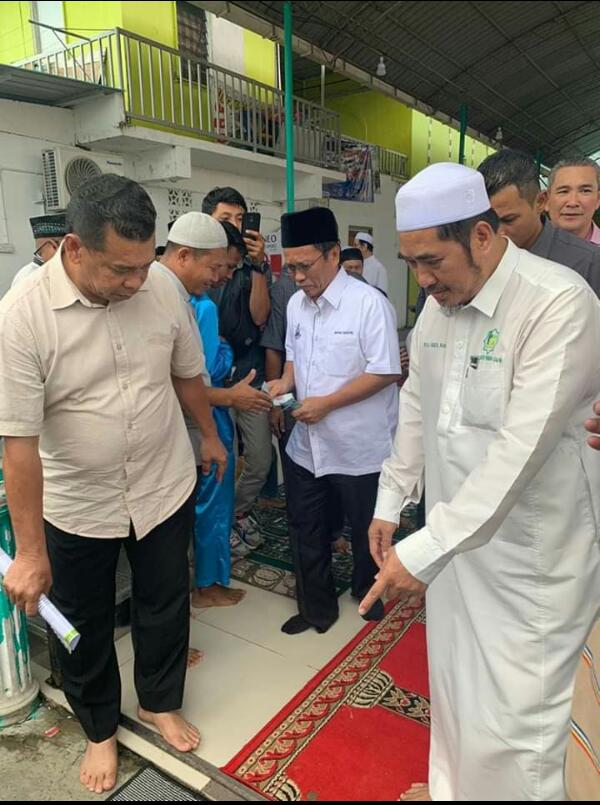 The viral photo which actually shows Shafie handing out money after Friday prayers at the Masjid Datuk Pangeran Galpam in Sandakan.

MACC in a statement stated that, the event on January 3 in Sandakan was a ground-breaking ceremony for the new Sandakan Airport and not the Kimanis by-election, as claimed in the photos that went viral in social media.

MACC also found that the event was a charity program for the public after Friday prayers at the Masjid Datuk Pangeran Galpam Sandakan that was officiated by the Chief Minister.