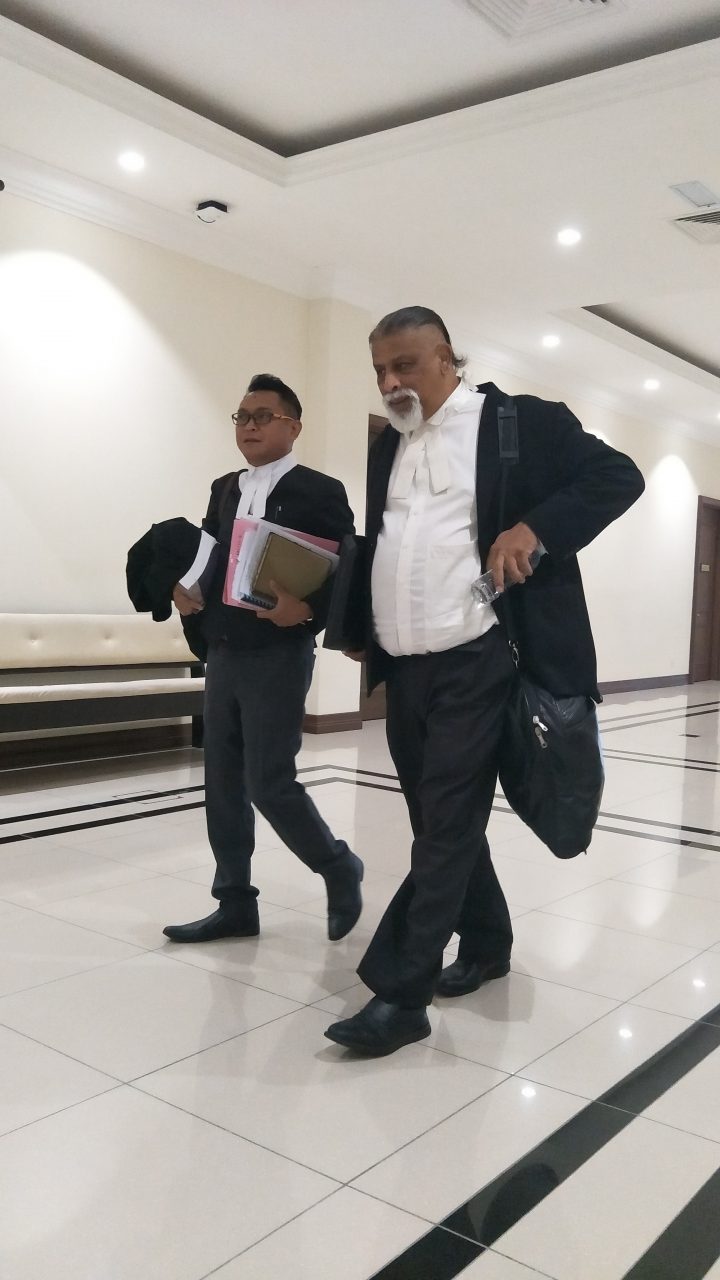 Judicial Commissioner Leonard David Shim made the decision on Ag Mohd Tahir Mohd Talib and his sibling Ag Mohd Fauzi @ Ugi, who were appealing against the lower court’s decision meted out on March 26, 2019.

The judge, who delivered his reserved decision in chambers, also ordered both the appellants to pay RM3,000 costs to Messrs Nohin and Partners.

When contacted yesterday, counsel Amli Nohin, who represented the firm, said the judge held among others that the High Court agreed with the magistrate’s decision which found that there were no triable issues.

“So, the High Court dismissed the appellants’ appeal with RM3,000 costs,” Amli added.

Previously, the lower court ordered both the appellants to pay RM30,000 remainder of legal fees to the firm after allowing an application filed by the firm against the appellants.

The magistrate also ordered RM3,325 costs to be paid to the firm.

On October 16, 2018, Amli had filed an Order 14 rule 1 of the Rules of Court 2012, naming Ag Mohd Tahir and Ag Mohd Fauzi as the first and second defendants respectively.

In the notice of application, the firm sought an order from the court to be granted a final judgement against both the appellants jointly and severally for the sum of RM30,000 interest at the rate of 14 percent per annum from July 6, 2017 on the said sum and costs.

In the said application, the firm claimed that both the appellants had no defence to the firm’s claim.

On July 6, 2017, the same firm had filed a suit against both the appellants claiming the same reliefs whereby the application for Order 14 was based on the suit.

It was reported before that Amli claimed that he had represented Ag Mohd Tahir for the said matters few years ago at the High Court here and claimed that Ag Mohd Tahir had allegedly paid RM20,000 which the amount was including RM5,000 deposit to the firm.

Amli also claimed that the total legal fees which was supposed to be paid to the firm was RM50,000.

The appellants were represented by counsel Marcel Jude Joseph.