Monday, November 28
You are at:Home»News»Nation»Govt prepares to evacuate Malaysians from Iran, Iraq – Saifuddin 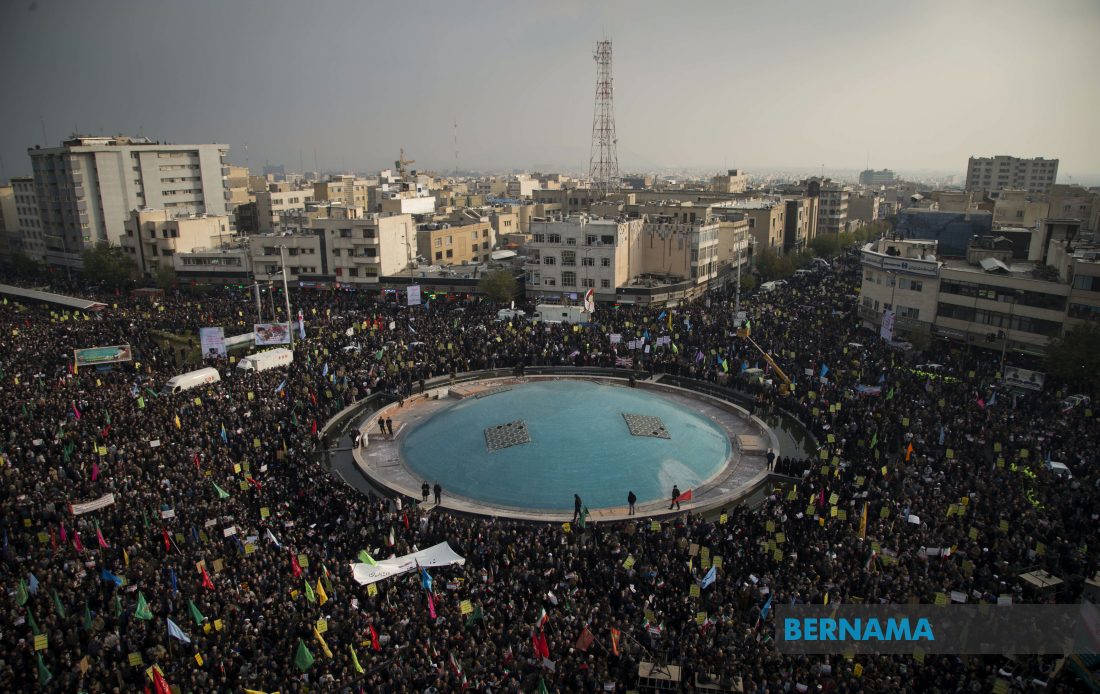 The matter was decided in a special meeting between the ministry and various agencies due to the conflict in the region. Bernama Photo

He said the matter was decided in a special meeting between the ministry and various agencies, including the National Security Council, Defence Ministry, Home Affairs Ministry and Prime Minister’s Department that was held Wednesday.

“We are making preparations in case there is a need for evacuation. Currently, there are 58 Malaysians in Iran, half of whom are students.

Saifuddin also said that the ministry had instructed embassies near the conflict zones to be on standby for possible evacuation.

“To those residing in the said countries, please keep in touch with the embassies,” he said while asking Malaysians at home to defer non-essential trips to the region. – Bernama