Friday, June 5
You are at:Home»News»LePaPa Market grand opening on Jan 14 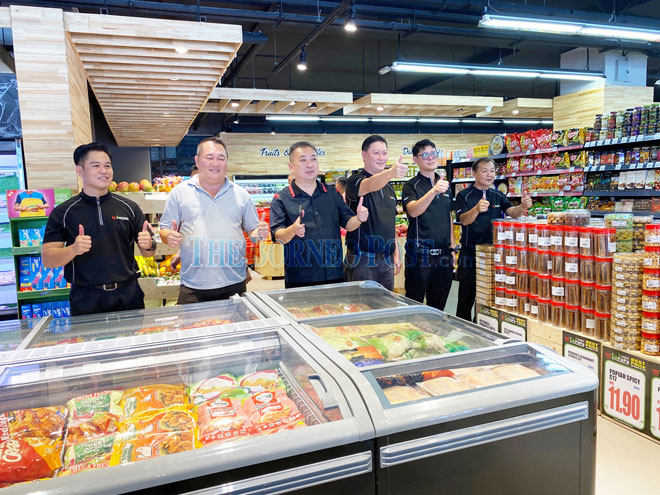 KUCHING: LePaPa Market at Gala City here will be having its grand opening on Jan 14.

The supermarket, a subsidiary of Tecktonic & Sons Holdings Sdn Bhd, is the second outlet to open after LePaPa Hypermarket in Serian on Aug 31 last year.

“There will be an opening promotion on the day itself on grocery items and also items such as outdoor furniture, wheelbarrows and so on,” he told reporters during a tour of the supermarket yesterday.

He said LePaPa Market, which is having a soft opening today, is catered to customers living within the vicinity of Gala City, particularly residents of Gala City Residences Condominium.

“In Gala City, we have a wide range of commercial shops such as bubble tea outlets, coffee shops, restaurants, reflexology centres, hair salons, tuition centres and so on.

“But what we don’t have is a supermarket and as such, that is one of the main reasons why we have decided to open the second outlet of LePaPa Market here,” said Lee, whose company is also the developer of Gala City. 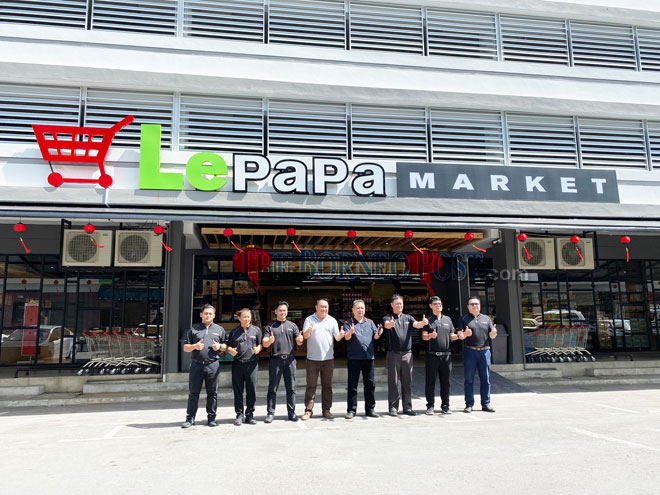 At 5,000 square feet, LePaPa Market is smaller than its 35,000 LePaPa Hypermarket counterpart.

Nevertheless, it offers a wider range of products, of which 30 to 40 per cent are imported items.

“We also sell fresh meat and seafood and there is also a ready-to-cook counter where customers can purchase pre-packed ingredients to cook popular dishes such as assam fish,” Lee said, adding that there is also a non-halal and wine and liquor section.

He also said that plans are underway to expand LePaPa Market to other areas in Kuching such as Matang, Kota Samarahan, Jalan Hup Kee, Batu Kawa as well as in Lundu and Lawas within the next three years.