Sunday, September 20
You are at:Home»News»PSB to field Rayong, William Nyallau in next state election 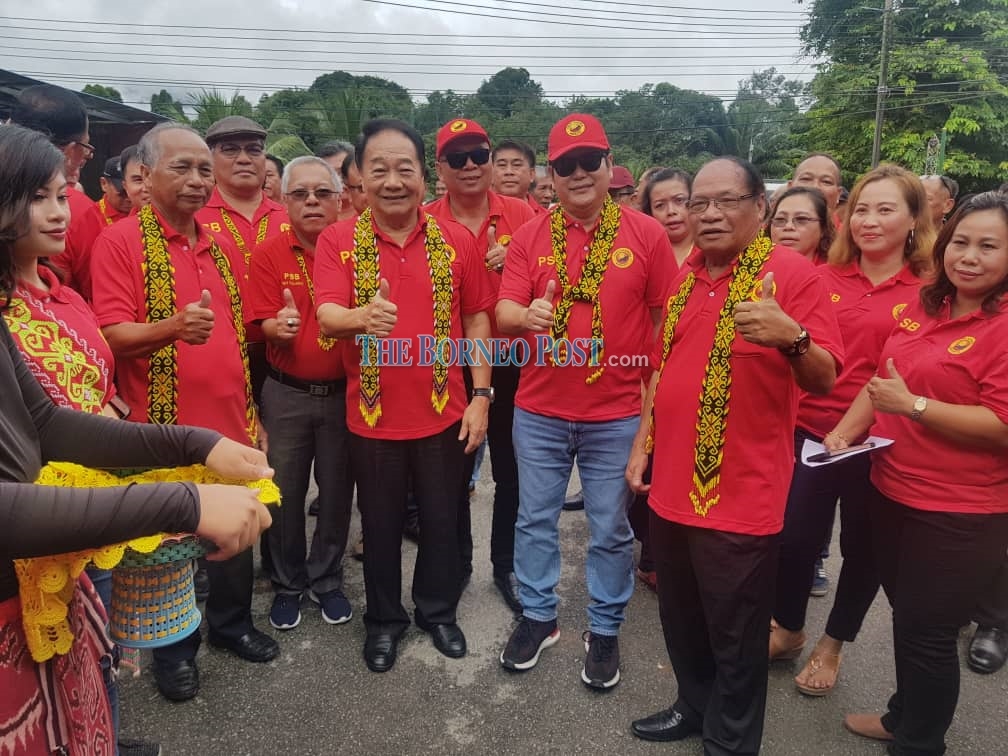 (From second right) Nyallau, Rayong, Wong and others pose during the announcement of candidates in conjunction with the launch of PSB Batang Ai Branch.

KUCHING: Parti Sarawak Bersatu (PSB) has announced two more candidates for the next state election following the announcement of its first candidate in December last year.

He made this announcement when launching the PSB Batang Ai Branch.

PSB has earlier made it public that it would contest in as many state seats as possible in the 12th state election, which is due mid-2021.

This is because PSB does not align itself with either GPS or Pakatan Harapan (PH), Wong had said.