Wednesday, August 5
You are at:Home»News»GPs voice displeasure over shortage of flu vaccines 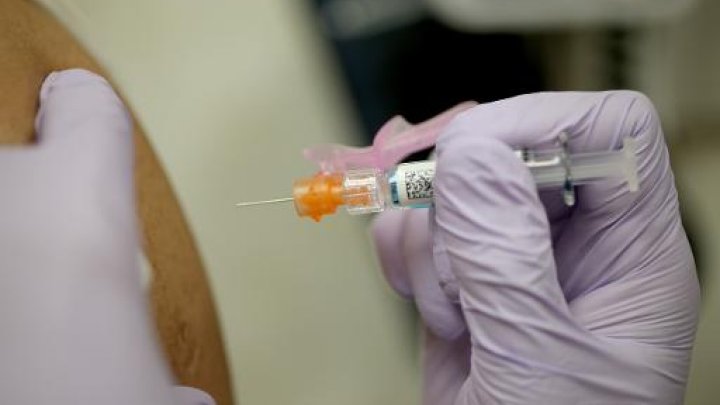 There has been a lack of flu vaccines for GPs recently, who have complained that priority be given to them for resupply. File Photo

KUCHING: General practitioners (GPs) in the country have complained to the Malaysian Medical Association (MMA) about an acute shortage of flu vaccine supplies.

MMA president Dr N Ganabaskaran said many GPs had called the association to report such a problem.

“Talk on this is also currently trending on various social media platforms with GPs voicing their displeasure about the supply problem with allegations that importance is given to the private hospitals while the fragmented but well distributed GP clinics are being sidelined,” he said in a statement today.

According to Dr Ganabaskaran, the GPs are the last to receive supplies each time when there is a vaccine shortage.

He said priority was given to the public hospitals followed by private hospitals and the leftovers to the 7,000 well distributed GPs that “have faster and more convenient access for the rakyat”.

Private hospitals, he said, should continue to focus on secondary and tertiary care as per the Private Healthcare Facilities and Services Act (PHFSA).

“The GPs being the first point of contact and who are close to the community should be given priority by the suppliers but in reality this is not happening.

“It is estimated that GP visits annually stands at 70 million. Almost 80 per cent of GP patients are repeat or regular patients and the majority are families,” pointed out Dr Ganabaskaran.

Because of this, he said MMA hoped that the suppliers will play a proactive role whenever there is an increase of certain illnesses that could be prevented by primary care practitioners.

He stressed that the needs of patients must come first.

“Convenience in access to healthcare will increase efficiency and ultimately, the standard of healthcare delivery in the country,” added Dr Ganabaskaran.