Wednesday, October 27
You are at:Home»News»Sabah»PSS needs to be done according to what Sabah wants – Darell 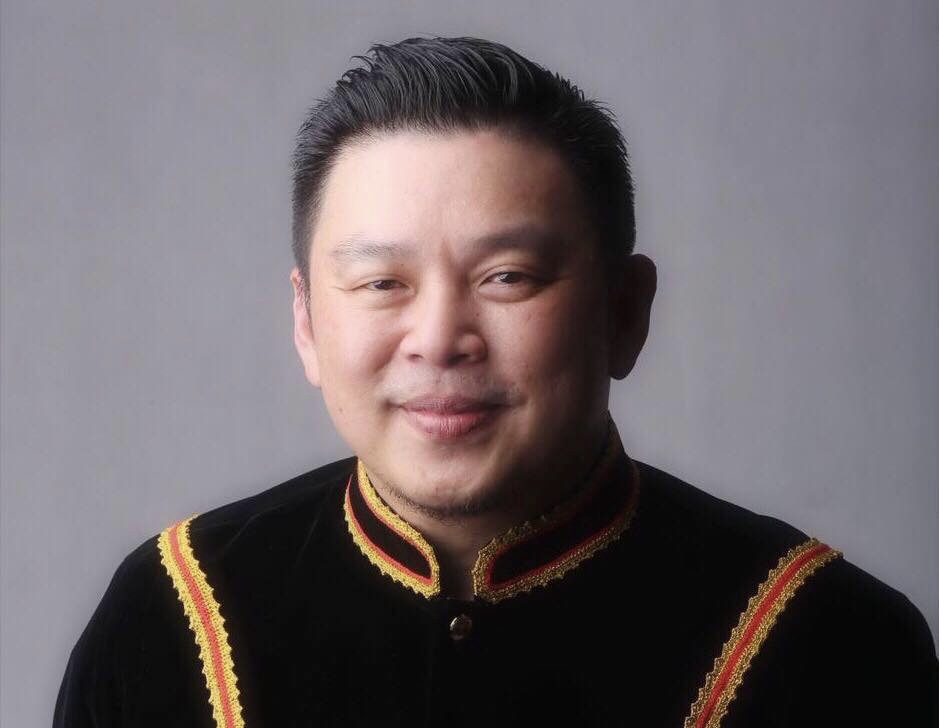 KOTA KINABALU: Parti Warisan Sabah (Warisan) deputy president Datuk Darell Leiking yesterday stressed that the Pas Sementara Sabah (PSS) needs to be in accordance with what the State Government wants to do.

It needs to be fine tuned to fit what the Sabahans and State Government want in order to solve the problem that we inherited from the previous government, said the Penampang Member of Parliament.

Darell, who was met at the launching of the Sabah Softgel Association here yesterday, said this when asked for his opinion on the PSS which is a hot topic in the campaigning for the Kimanis by-election.

He also said that the PSS was just a continuation of the Pas Residen Sementara Sabah (Press) which was a proposal by the previous government.

“This was revealed by Upko president Datuk Seri Wilfred Madius Tangau and Warisan vice president Datuk Junz Wong. They said that the PRESS was discussed in the then Jawatankuasa Pengurusan Warga Asing di Sabah (JKPWAS),” he said.

The Minister of International Trade and Industry pointed out that the federal government should work with the state government on this.

“I have asked this in the cabinet and the Prime Minister and Home Affairs Minister will do the necessary. Datuk Shafie and myself have raised our concerns (to the federal government) because we want to know the exact details.

“We cannot allow something that does not complement what Shafie wants to do for our nation. The explanation about the PSS has been done but the problem is that it has been manipulated by people, manipulated more so through emotion.

“Just think, we have this problem, what are we going to do about this problem? Why don’t we use biometric and exchange their current documents which are the IMM13, Kad Burung Burung and Pas Banci,” he said.

Darell lamented that for so many years the same people from the previous government who complained never did anything other than the RCI which they never implemented anyway.

“So now they are blaiming Warisan, but it is not Warisan, it is the solution. At least Datuk Shafie and the federal government are trying to find a solution.

“The details are important and I don’t think that Datuk Shafie and the government of Sabah will agree just like that. They will make sure that the interest of Sabah comes first.

“For those who have so many opinions over something that has not been finalized, please maybe be patient.

You’ve allowed the previous government, who lost the last election to continue talking bad about something they came up with and here we are trying to say what they came up with was a solution let’s improve on it,” stressed Darell.