Wednesday, September 23
You are at:Home»News»Sabah»PSS was previously known as Pas Residen Sabah – Ewon 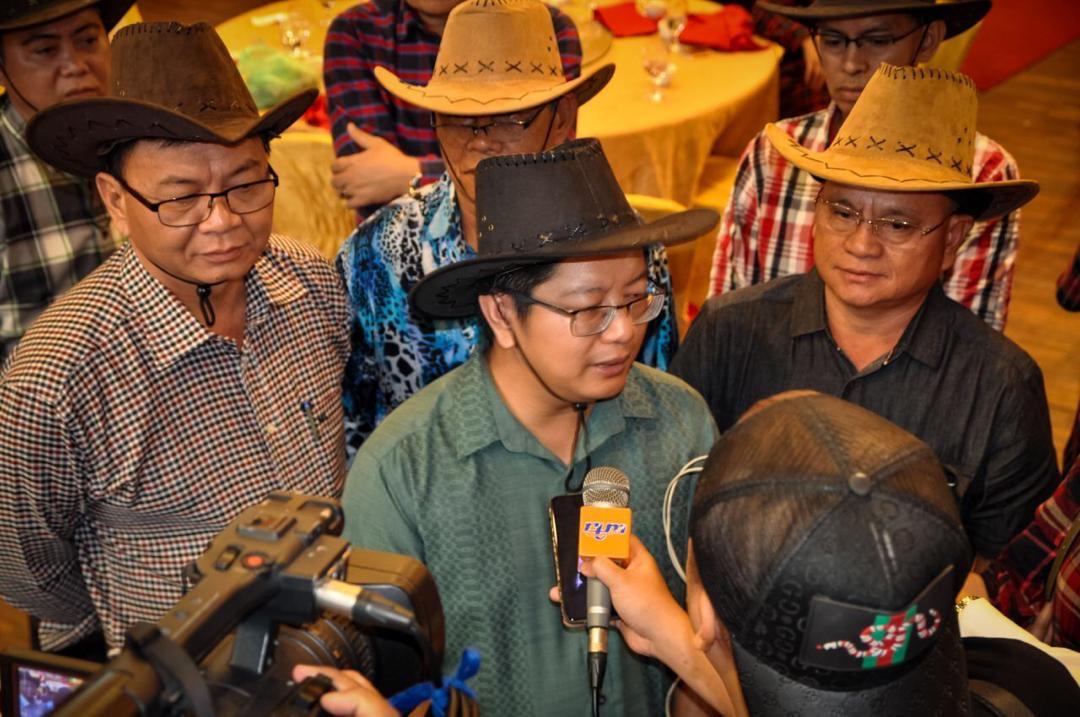 Ewon said many roundtable discussions on PSS will be done by the Home Affairs Ministry throughout Sabah.

KOTA KINABALU: Upko vice president Datuk Ewon Benedick said the proposed Sabah Temporary Pass (PSS), which has been the main issue played up by the Opposition in the Kimanis by-election campaign, was actually proposed a few years back as Pas Residen Sabah (PRS).

“PSS is still at the proposal level and it has not been officially finalised because there will be many roundtable discussions to be done by the Home Affairs Ministry throughout Sabah, where it will give clearer information and inputs.

“The roundtable discussions will include suggestions from leaders in Sabah to improve and refine the suggestions given previously,” he said to reporters after the Christmas and New Year celebration for his ministry, yesterday night.

During the previous cabinet meeting, Ewon said he has given four suggestions to improve PSS, and he is confident the suggestion will be taken into account by the relevant ministry before finalising it.

“The problem of refugees and illegal immigrants in Sabah are issues that need to be addressed as soon possible, but we must understand that both issues are different and it must be tackled differently.

“Documents such as IMM13 are made from paper. There were many cases of forging IMM13 documents because of the old fashioned documentation. That is why we need to change to a systematic card with safety features such as a biometric card,” he said.

Ewon also said that PRS was an agreed proposal but the name was changed to PSS.

He added PSS is not the only issue that needed to be done, but there are many other things that need to be implemented.

“In the Kimanis by-election, we are trying to reach out explaining government policies to the ground. We also explain why certain decisions were made and what our visions are,” he said, adding that he is confident that the Warisan candidate in Kimanis, Datuk Karim Bujang can win the election.