Friday, September 24
You are at:Home»News»Sabah»Sabah focuses on downstream sector to create jobs – CM 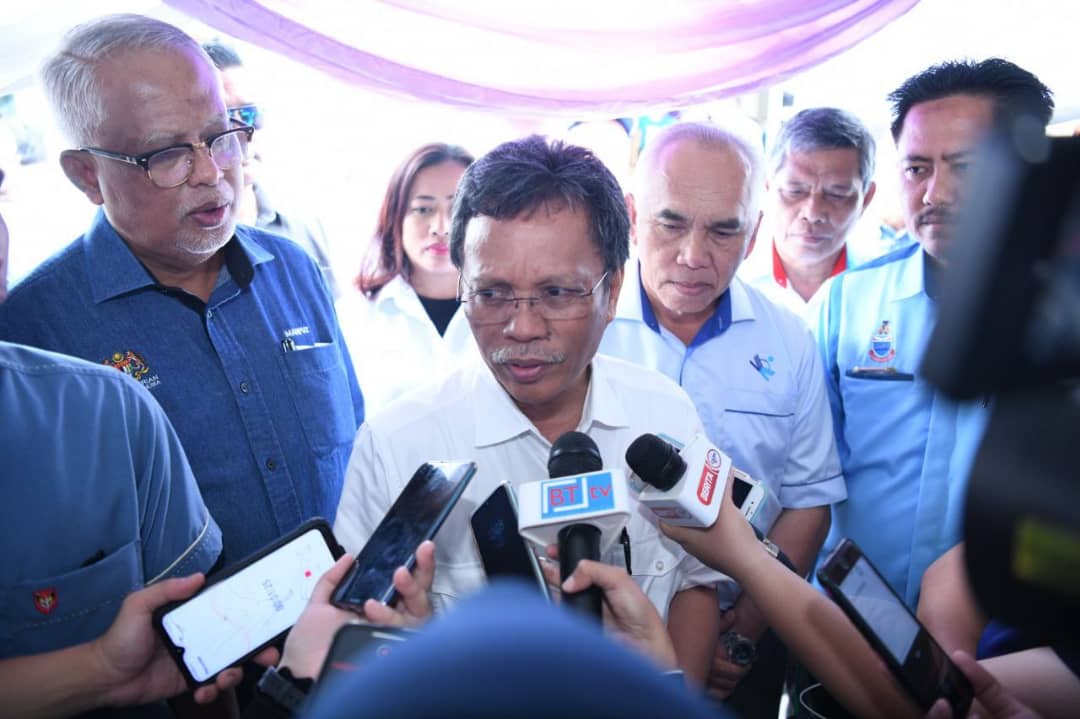 Shafie, speaking to the media.

He said the move was to focus on the downstream industry through the opening of resource based factories including oil and gas, oil palm and timber.

Among the projects to be realised this year are the opening of two cooking oil factories, in Sandakan and Tawau by two government-linked companies (GLCs), the Sawit Kinabalu and the Benta Wawasan.

He said the state government also planned to build a gas processing plant in Kimanis or Sipitang based on the existing gas source at the Sabah Oil and Gas Terminal (SOGT) in Kimanis.

“Two furniture factories will also be built in Kimanis, a priority of the state government after deciding not to export timber anymore,” he said when opening the Kimanis Careers Carnival in Membakut here yesterday.
A total of 20 companies participated in the one day carnival where 1,000 employment opportunities awaited the job seekers.

Mohd Shafie said after taking over the state administration, it has been a priority of the current state government to provide more employment opportunities to the people based on downstream industry.

Earlier, Sabah Education and Innovation Minister Datuk Dr Yusof Yacob said in efforts to produce skilled workforce, his ministry through the Human Resources Development Department (JPSM) planned to increase the number of trainees from 300 to 600 at the Trade and Technical Training Institute (ILTP).

In addition, he said, the government was also planning to build a new JPSM campus in Mesilou, Kundasang, which would offer hospitality programmes.

Also in the planning were new campuses on the east coast, namely, in Sandakan and Tawau as well as the construction of satellite campuses in Semporna, Keningau, Kota Marudu, Sipitang and Kinabatangan, he said. – Bernama