Monday, January 30
You are at:Home»News»Nation»Sunday should be made “rest with family” day – Hannah Yeoh
For the freshest news, join The Borneo Post's Telegram Channel and The Borneo Post on Newswav. 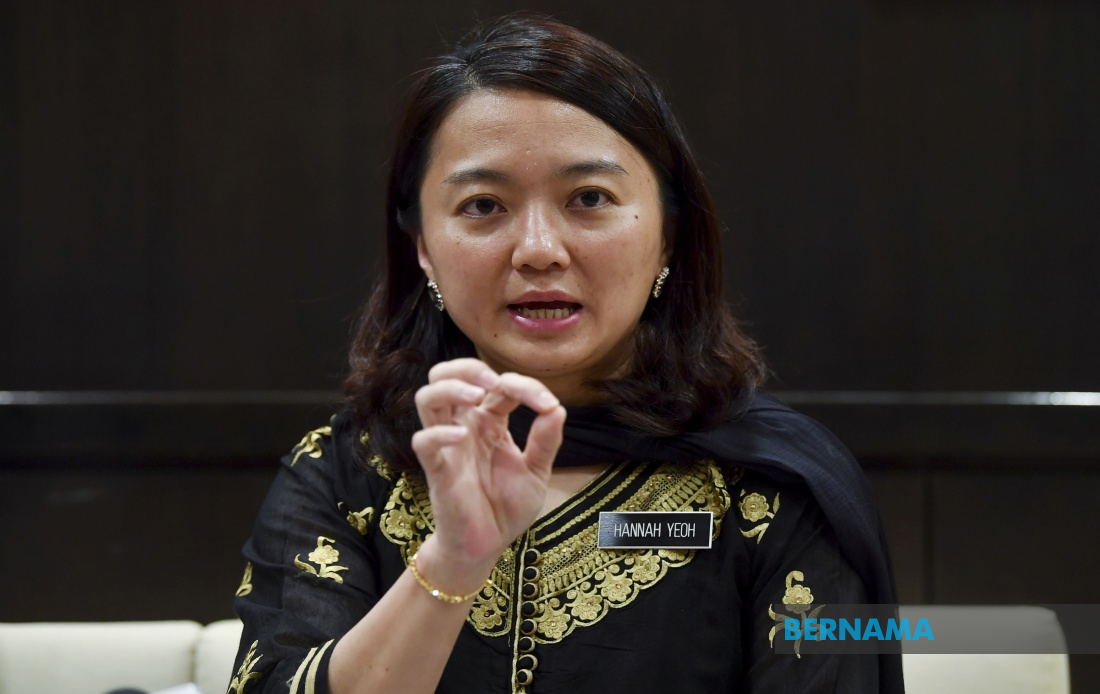 Yeoh said the proposal could also serve as part of preventive measures in dealing with work-related stress issues. – Bernama Photo

KUALA LUMPUR: Women, Family and Community Development Deputy Minister Hannah Yeoh has proposed that Sunday be made as a “rest with family” day.

She said the proposal could also serve as part of preventive measures in dealing with work-related stress issues.

“…so that those who work would have the time to rest on Sundays. If they don’t do so (get rest), they will be physically tired and get stressed to go to work the next day.

“This can indirectly affect their mental and physical health,” she told Bernama after officiating the Kiara Green Townhouse Family Day here today.

Yeoh who is also Segambut MP also encouraged all residents’ associations to carry out community programmes on a regular basis to foster closer relationships among neighbours.

Meanwhile, on the appeal filed by Taman Tun Dr Ismail (TTDI) residents against the high court’s decision to deny their application for a judicial review in relation to the development of a high-rise residential project in Taman Rimba Kiara, Yeoh said the hearing date had been set for Jan 15.

It was to entail the construction of a 350-unit block of affordable housing for the Bukit Kiara longhouse community and eight blocks of 50-storey luxury condominiums.

TTDI residents opposed the project claiming it would eliminate the green nature of the area.

DBKL would have to pay about RM150 million to the developer if the project is cancelled. – Bernama