Tuesday, August 11
You are at:Home»News»Crime»MMEA seizes RM2.5 mln worth of syabu in Tawau 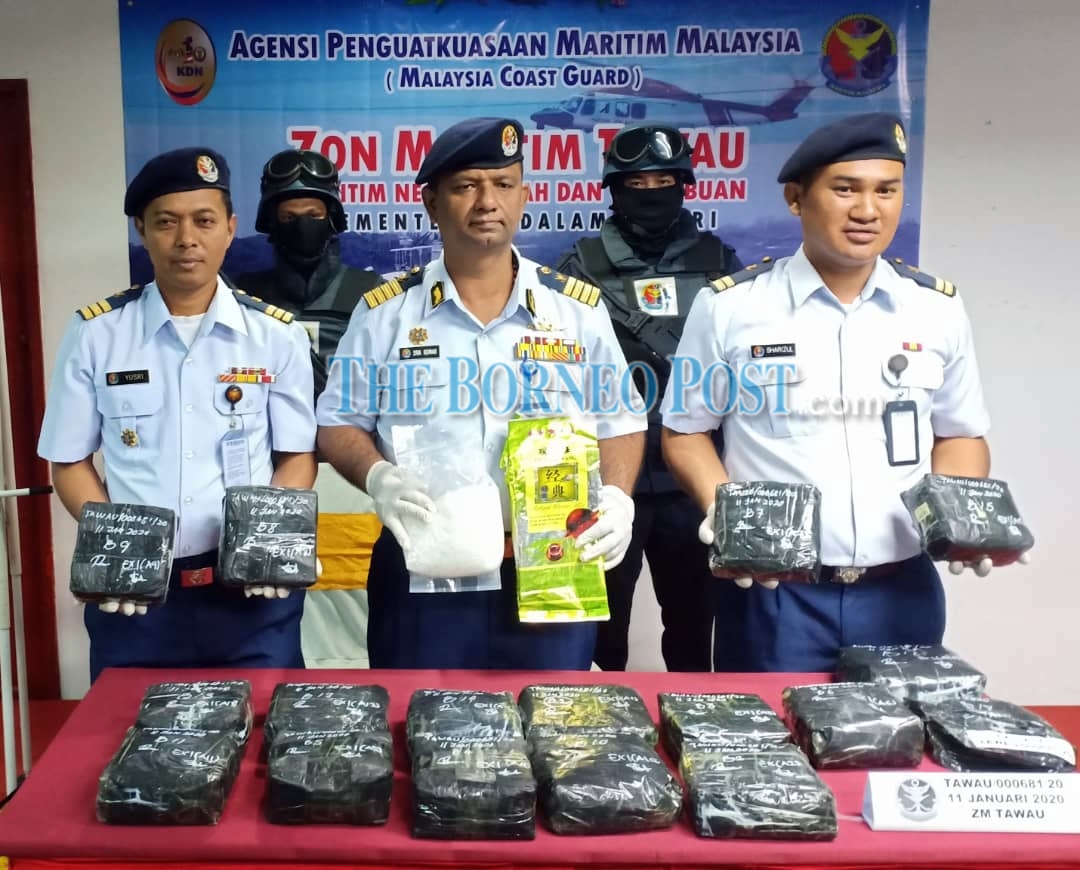 According to Tawau Maritime Zone director Maritime Captain Siva Kumar Vengadasalam, the drugs, which was estimated to worth about RM2.5 million, were found inside 17 packages of Chinese tea.

He said at about 8.45pm, a MMEA patrol boat detected a suspicious high-powered speedboat approaching the beach and tailed it.

However, the speed-boat sped-off to the sea and escaped upon realising it was tailed, he added.

Siva Kumar said two men waiting at the beach also fled, leaving behind a yellow bag containing the drugs that was found on the beach.

It is believed that the speed-boat was about to pick-up the drugs at the beach to be brought to a neighbouring country, but was foiled by the MMEA patrol boat.