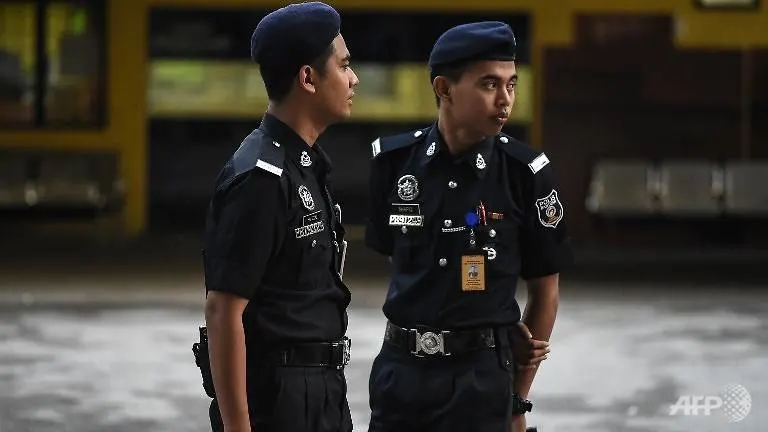 KUALA LUMPUR: The Royal Malaysian Police (PDRM) have successfully crippled a large-scale plot hatched by the Al-Qaeda and Daesh terrorists to stage an attack on an international target last year.

He said those detained were members of Al-Qaeda and Daesh who were aspiring to set up a cell in Malaysia.

‘’Information obtained through the operation were shared with foreign intelligence agencies which succeeded in thwarting a large scale attack at the international level which were planned by the group,’’ he said.

‘’Police also seized six Improvised Explosive Devices (IED), a firearm and 15 ammunitions which the terrorists wanted to use to attack house of worships following the death of a fireman,’’ he said at a special media conference on the achievement of the police in 2019 and plans for 2020 in Bukit Aman here today.

Cheong said the special branch also succeeded in detaining 72 suspects, including 26 locals and foreign national who were suspected to be involved in terrorist activities throughout last year.

‘’The police also seized numerous goods worth about RM3 million during the operations,’’ he said.

The Special Branch had also been given the mandate to open an investigation paper on illegal hunting starting this year, he added. – Bernama