Saturday, January 25
You are at:Home»News»Giant python carcass found by SFC in Lingga 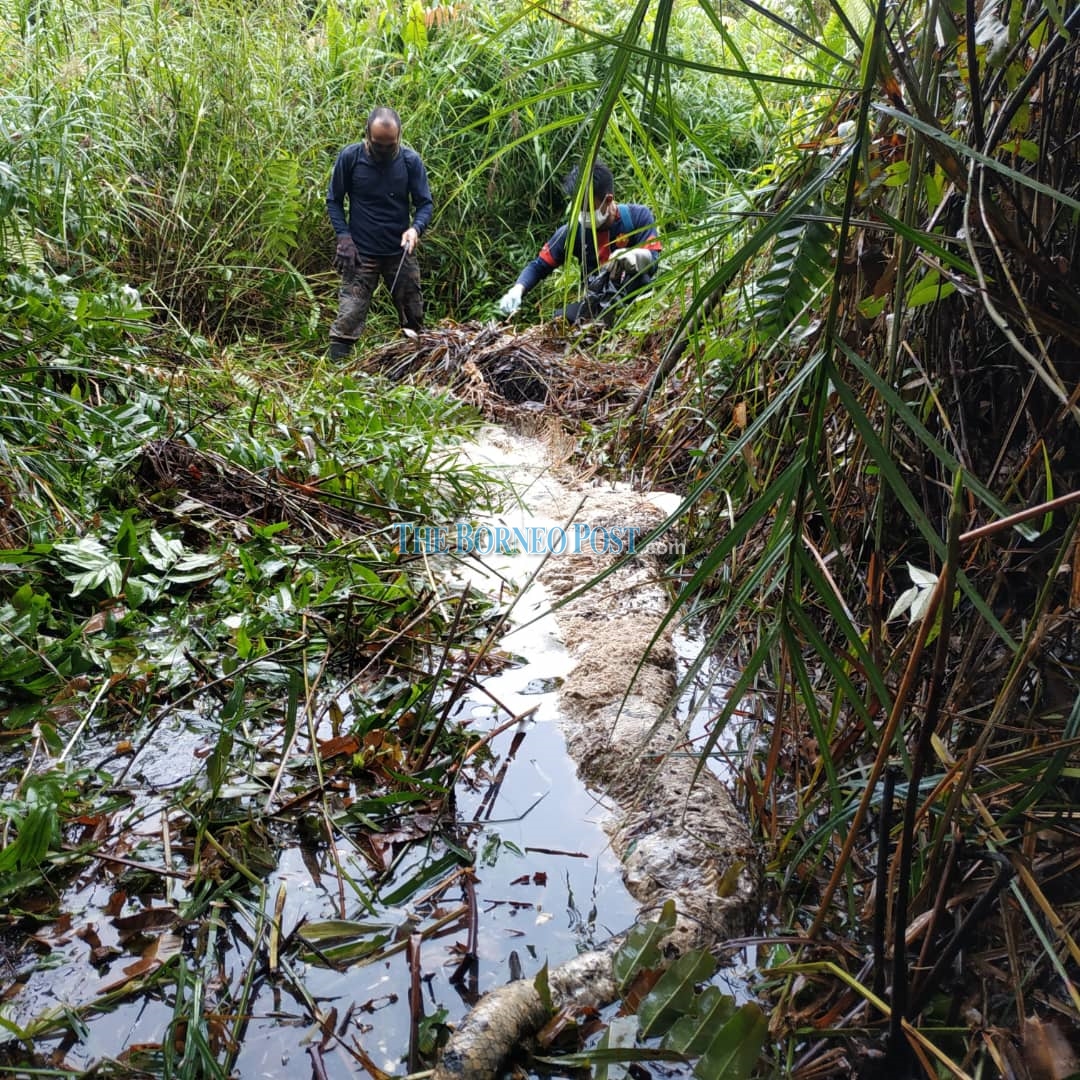 By the time SFC officers arrived at the scene, the carcass of the giant python had already rotted, leaving little to collect for analysis.

The officers then collected the remains of the python’s rotting carcass for further investigation.

“As the weather conditions were poor, by the time SFC reached the location, the carcass had already rotted and was full of worms.

“They collected scales, fragments of skin, bones and worms for analysis,” SFC said in a statement today.

During the investigation from Jan 8 to 12, SFC managed to find the person who posted the video and questioned the nine individuals who were seen in the video.

The case is being investigated under Section 29(2) of the Wild Life Protection Ordinance 1998.

This means that any person who hunts, kills, captures, sells, offers for sale or claims to be offering for sale, imports, exports, or is in possession of, any protected animal or any recognisable part or derivative thereof, or any nest thereof, except under and in accordance with the terms and conditions of a license issued under this Ordinance, shall be guilty of an offence. 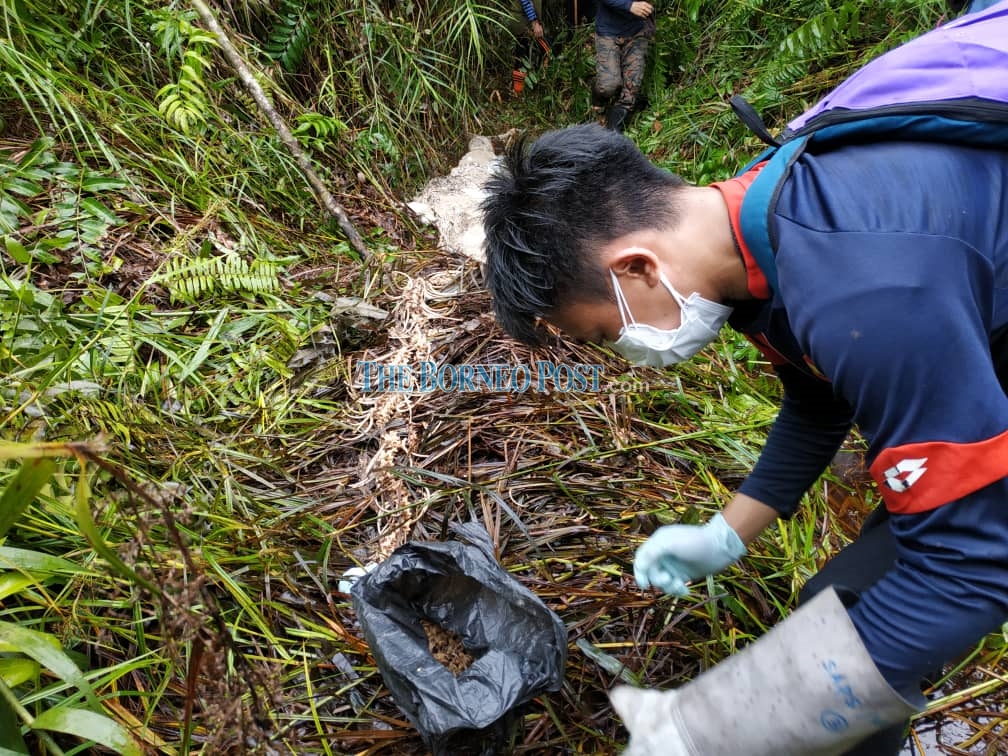 If found guilty, the perpetrator can be jailed for one year and fined RM10,000.

“For safety reasons, it is not encouraged for the public to handle dangerous wildlife by themselves.

Previous ArticleJudicial Commissioner Chin to decide on Jan 23 whether to recuse himself from state sales tax case
Next Article Lee: E-ticketing system implementation for express boats to commence by second half of this year