Sunday, July 12
You are at:Home»News»Kimanis by-election: EC to introduce video cameras at all polling channels 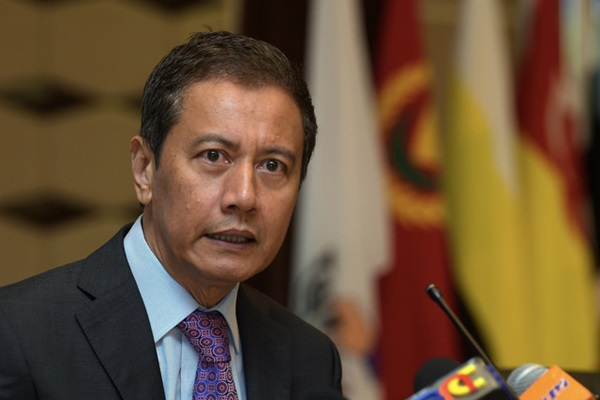 KIMANIS: The Election Commission (EC) will introduce the use of video cameras at all polling channels during the polling for Kimanis parliamentary by-Election on Jan 18 as part of the reforms to improve the efficiency and transparency of elections in the country.

Its chairman, Datuk Azhar Azizan Harun, said the video cameras were meant to record the entire polling process at the channels, hence enable the EC to carry out a post-mortem to check whether everything was done according to procedures.

He said the cameras would be set up at all 68 polling channels and would be handled by EC officials.

“The footage from the cameras will also be used for monitoring quality, as reference for training and for improving the whole process for future elections.

“The EC would like to inform that the use of video cameras at all polling channels, however, will not affect the confidentiality of votes as the camera would be installed quite far from the polling table and the presence of the candidates’ agents at the polling area will be maintained,” he said in a statement here today.