Friday, June 5
You are at:Home»News»Crime»MACC lodges police report over criminal plot to smear its reputation 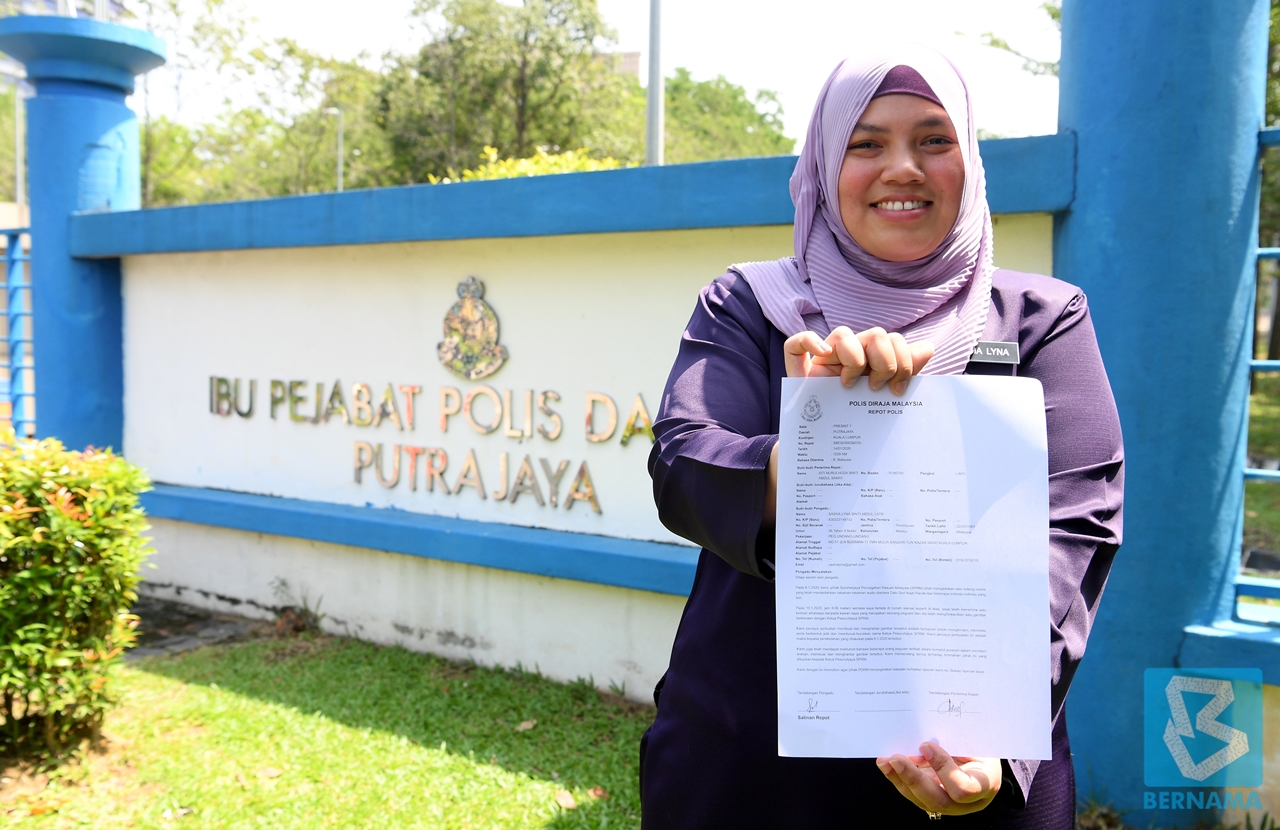 PUTRAJAYA: The Malaysian Anti-Corruption Commission (MACC) has lodged a police report against several individuals, including a lawyer, over an alleged criminal plot to smear the image and reputation of the commission and its chief commissioner Latheefa Koya.

Speaking to reporters after lodging the report, Sasha Lyna said the criminal plot was done by spreading numerous allegations through social media with the intentions to smear the integrity and dignity of MACC and Latheefa.

“I have presented all information and evidence that we have to the police, including the identity of the persons involved and masterminded the plot,” she said without disclosing the details as the case is now under investigation.

“We believe this is also a form of intimidation against MACC chief commissioner (Latheefa) after what she did at the press conference,” she said.

Meanwhile, Deputy Inspector-General of Police Datuk Mazlan Mansor said the police will study the gist of the report and the evidence provided by the MACC over the alleged criminal plot before taking further action.

“The gist of the report must be studied first and we will respond in due course,” was his immediate response when asked about the police report.

Mazlan was met after launching the road safety campaign dubbed Op Selamat 16/2020 in conjunction with the Chinese New Year at Persada PLUS in Petaling Jaya, near here.

On the audio recordings, Mazlan said the police are in the midst of probing into all aspects of the case.

Yesterday, Latheefa in a statement said: “I wish to send a clear message to those who are behind this, that I will not be threatened or intimidated from carrying out my duty as the chief commissioner of the MACC.”

Latheefa said she intended to carry out this duty, no matter what personal attacks or threats were made against her. – Bernama