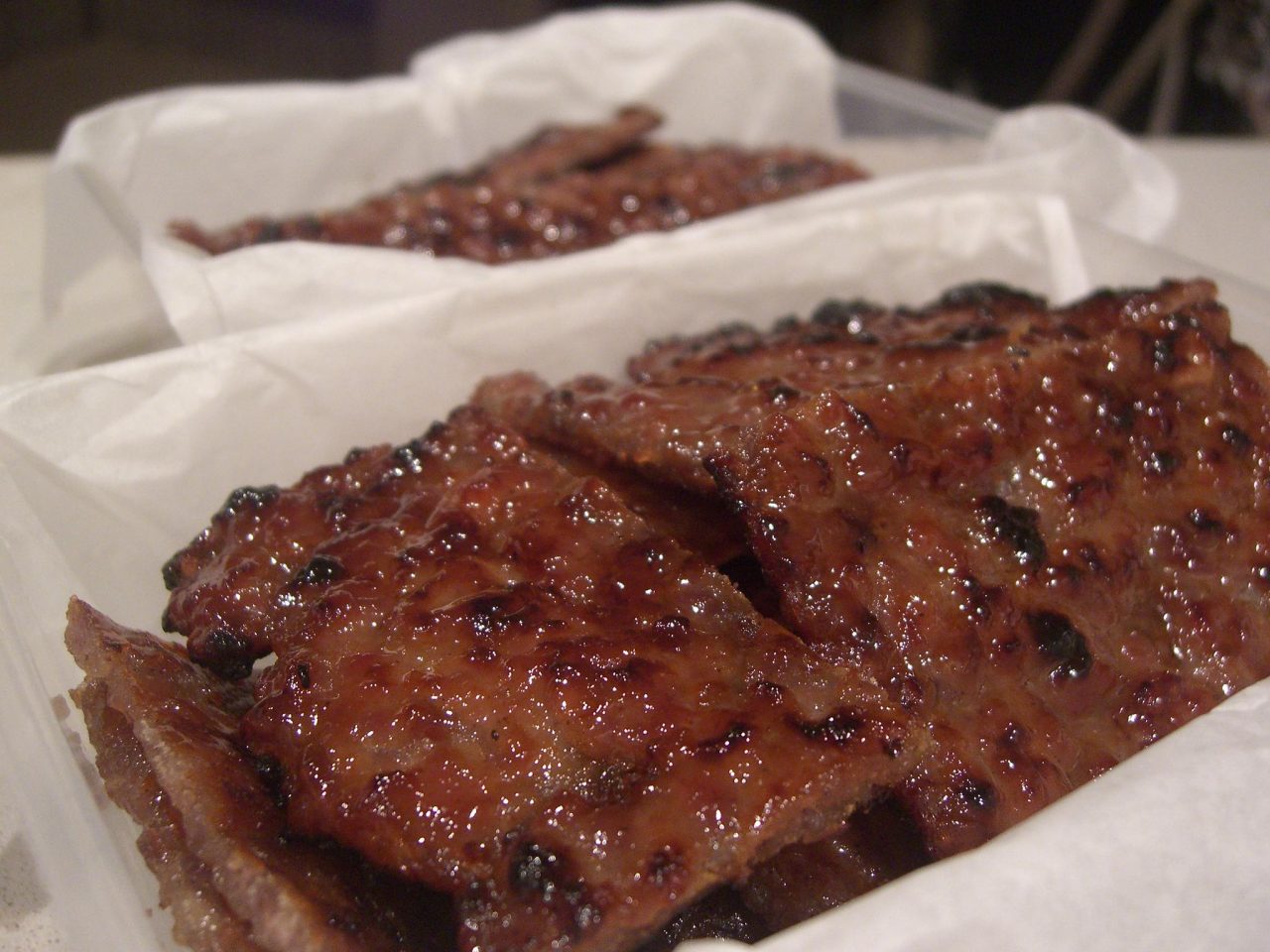 He said his officers together with their counterparts from the state Customs Department will carry out inspections at all airports in Sarawak.

Not only will these offenders be compounded up to RM25,000 as stipulated under the Veterinary Public Health Ordinance 1999, but the bak kwa they possess will also be seized, he told The Borneo Post here today.

Such regulation is enforced given the on-going import ban on all pork and pork products from African Swine Flu (ASF) and Foot and Mouth Disease (FMD)-affected countries and areas.

Dr Adrian, however, admitted that the authorities might not be able to detect the snack if the amount brought in was small.

“Small amount may go undetected. However, it still stands that no one is allowed to bring in jerky from Peninsular Malaysia. If detected, it will be seized,” he said.

Stressing that no one should be bringing in any pork products to the state from Peninsular Malaysia, he said: “It is totally banned if you go to New Zealand and Australia; you should not bring any meat from outside.”

Dr Adrian said pork products from Peninsular Malaysia were banned because “they are not FMD free”.

He assured that the state has surplus pork for the Chinese to ring in the Year of the Rat.

“Sarawak has sufficient pork for (Lunar) New Year,” he said, adding that all pork products from China including Chinese sausages were still banned.

According to him, Sarawak does not import pork or pork products from Singapore.

“But we do export weekly about 2,000 heads to Singapore. Sarawak has surplus (pork) that is why we export to Singapore,” he added.

Last October, Dr Adrian said Sarawak had enforced a ban on the import of canned pork products from China after one sample from a canned luncheon pork was found to contain the ASF virus.