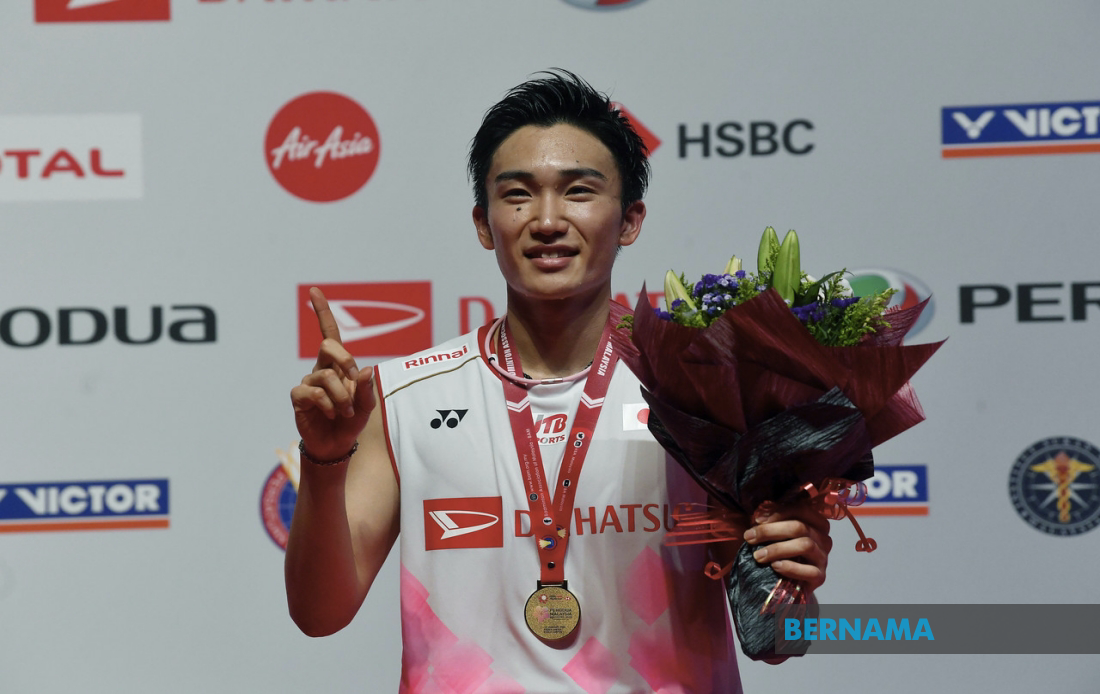 PUTRAJAYA: World No. 1 shuttler Kento Momota and three others injured in an early morning crash at Km13.7 of Maju Expressway (Mex Highway) near Serdang were believed to have left Putrajaya Hospital last night.

The media that have been keeping a close watch on the group after news spread that Momota would return to Japan early Wednesday, witnessed a two-vehicle convoy arriving at a hotel near here.

One person in bandage was seen coming out from one of the two MPVs. They were believed to be accompanied by some badminton officials from Japan and Malaysia.

The group was on the way to KLIA when the MPV crashed into the back of a lorry.