Saturday, January 25
You are at:Home»News»Nation»Mustapa Mohamed appointed as chairman of Teraju 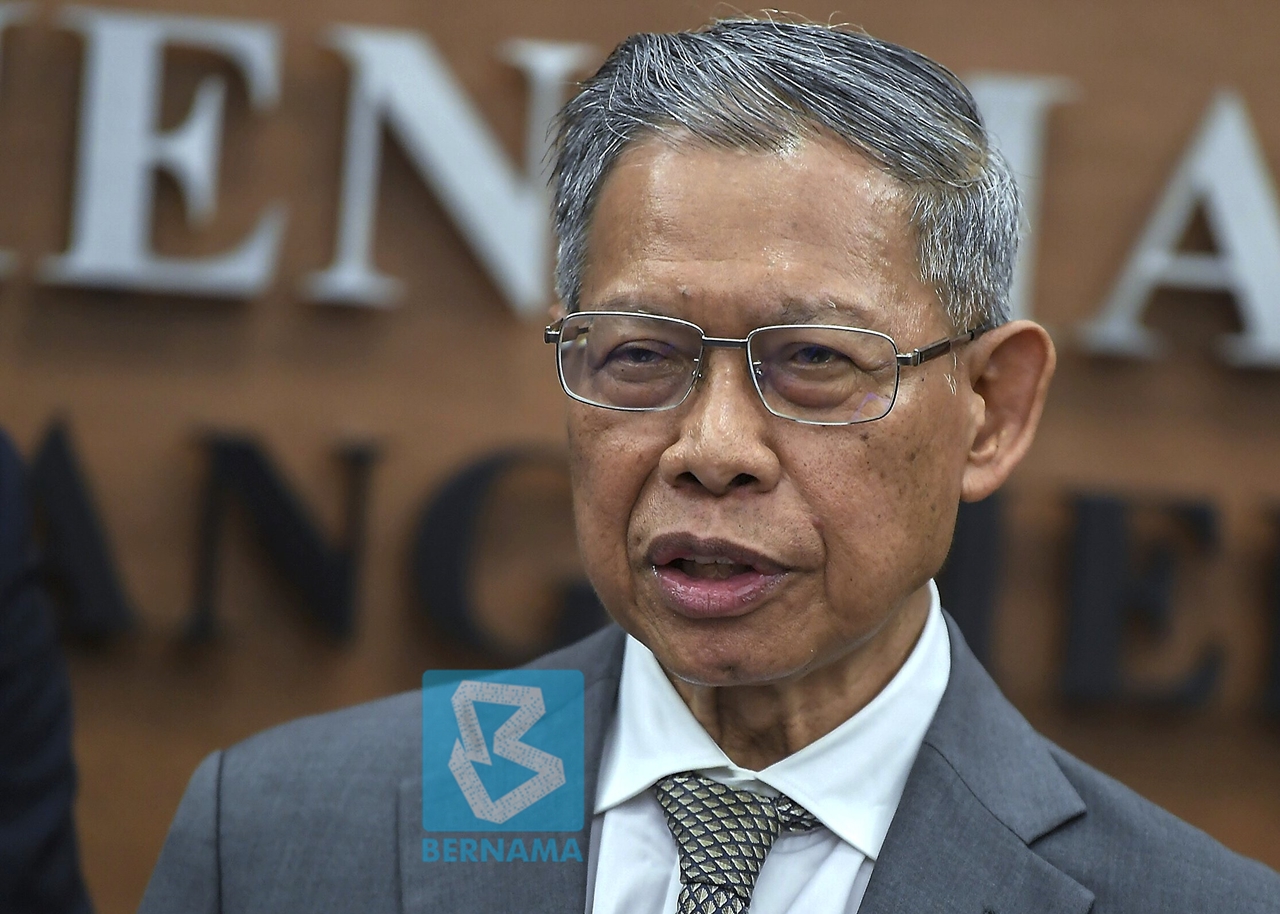 “Under the new leadership, I am sure Teraju’s continuous effort will be able to enhance Bumiputeras’ competitiveness as well as economic position.

“Apart from the economic angle, Teraju has a key role in ensuring the Bumiputeras’ welfare is taken care of and uplifting their social status,” he said.

Mustapa brings with him a wide experience in the economic, financial, educational and trade areas.

Previous ArticleWWF-Malaysia working to come up with sentencing guidelines for wildlife crime in S’wak
Next Article CM: S’wak govt will consider applying for license to set up state’s own digital bank