Saturday, January 25
You are at:Home»News»Sabah»BN, Umno no longer able to assist people – Hajiji 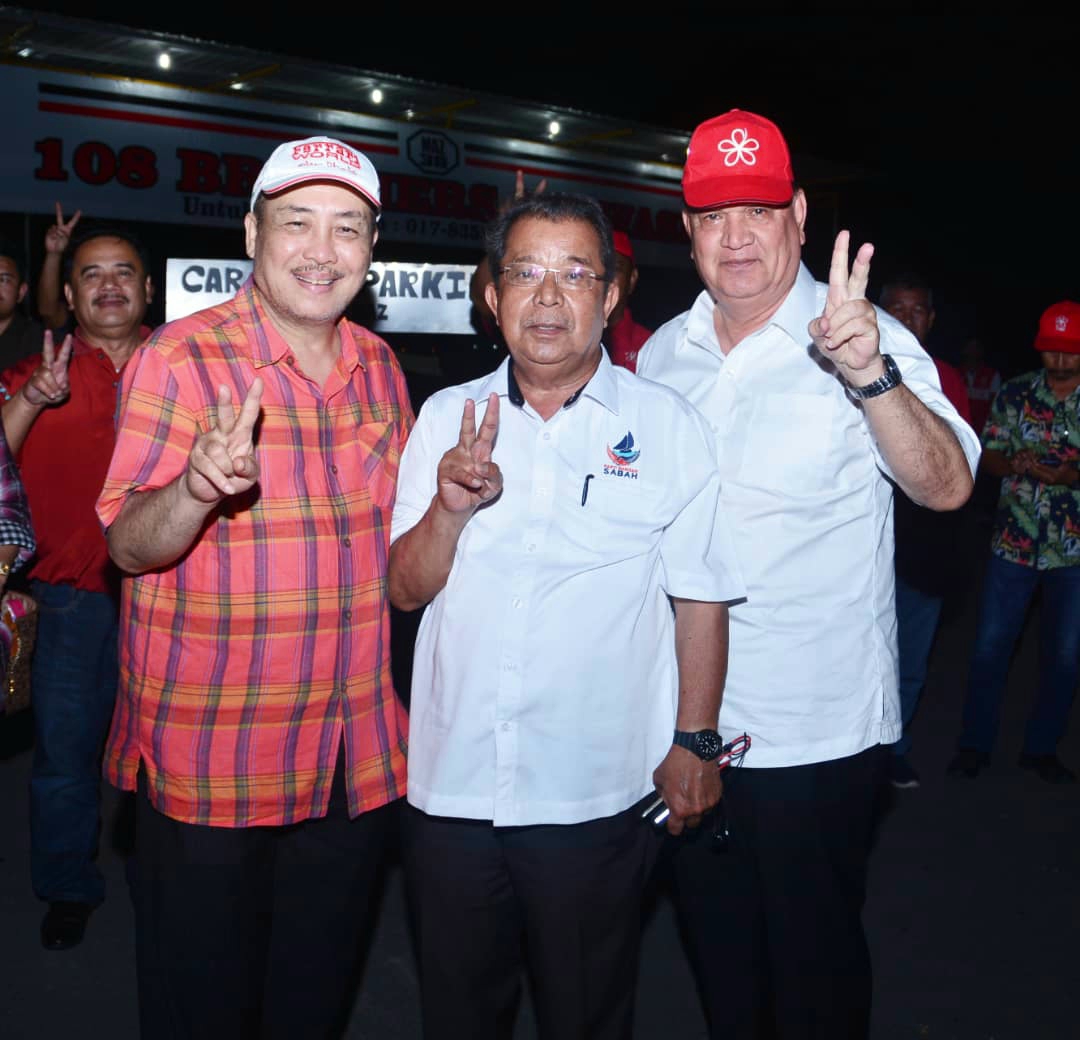 He said the Kimanis people and voters must support the candidate who represents the ruling party for the continuity of development progress for their own benefits.

“In Sabah, we need development politics. We want to support the government to assist the people, especially in areas still in need of development.

“The Barisan Nasional (BN) and Umno are presently opposition. Its candidate will not be able to deliver any development to Kimanis area if the Kimanis voters chose BN,” he said at the leader-people programme and house-to-house visit organised by Sabah Bersatu Srikandi at Lumat and Mawao Polling District Centres (PDM) here on Tuesday.

He together with other Sabah Bersatu leaders are actively campaigning to assist Karim and to ensure Warisan wins in the by-election.

Hajiji, who is also Sulaman state assemblyman, said that opposition BN and Umno are no longer capable of defending and assisting the people.

Instead, he said the BN candidate and Umno leaders can only give sweet promises that they will not be able to fulfil because they are not in the government.

“What the opposition can do for the Kimanis people if they are given the mandate? What is clear right now is that BN and Umno are not capable of bringing any changes for the people and the Kimanis parliamentary constituency.

“Therefore I would like to remind the Kimanis people to prioritise on the future. Choose Warisan candidate because only the elected representative from the ruling party is capable of bringing changes and fighting for people interests,” he stressed.

Hajiji said during the 14th general election, the people had set their political choice by changing the past government. Definitely there was a reason why the previous government which had ruled the country for so long collapsed by the power of the people.

”In the last election (the previous government) had been punished by the people who chose the Pakatan Harapan (PH) at the Federal level and Warisan in Sabah,” he stressed.

Hajiji said the Warisan-led Sabah State Government, under the leadership of Datuk Seri Mohd Shafie Apdal should be given space and time to continue the development agenda for the people and the State.

“Sabah needed a strong bond between the State Government and PH Government at the Federal level, because to us the most important is the people and economic development for the people,” he added.