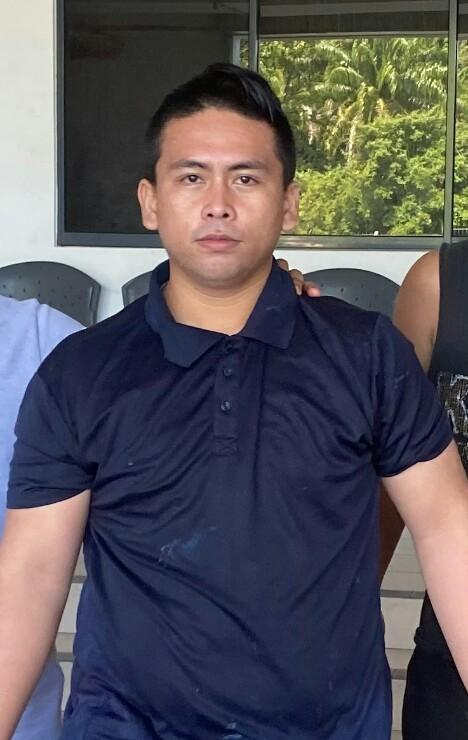 KOTA KINABALU: A bus conductor claimed trial in the Sessions Court here yesterday to injuring a female Grab driver while robbing her.

Mohd Isyak Donal, 22, who was brought before judge Ummu Kalthom Abd Samad, was charged under Section 394 of the Penal Code.

The indictment provides for a jail term of up to 20 years and a fine or whipping, upon conviction.

The accused had allegedly committed the offence at Kampung Gana in Kinarut, Papar at 10am on January 7.

The judge set January 30 for pre-trial case management and released the accused on RM6,000 bail with two local sureties.

Apart from that, the court also ordered the accused to report every week to the investigating officer of his case.

The court explained that the accused’s sureties must have permanent addresses which tallied with their addresses on their Malaysian identity cards.

Earlier, the prosecution objected to bail as the accused’s alleged offence is non-bailable.

The prosecution submitted that if the accused was to be released on a bail, he might tamper with the prosecution’s witness as the victim in this case was previously a Grab driver and her identity could be easily obtained.

However, if the court is to grant bail the prosecution’s proposed RM6,000 bail should be fully deposited with two local sureties plus the accused must report to the investigating officer of the case twice a month.

In reply, the unrepresented accused requested a lower bail and informed the court that he was working as a bus conductor.

Previous ArticleBN has not lost its touch – Mohamad
Next Article Time to campaign, not protest – Shafie