Saturday, January 25
You are at:Home»News»Sabah»Time to campaign, not protest – Shafie 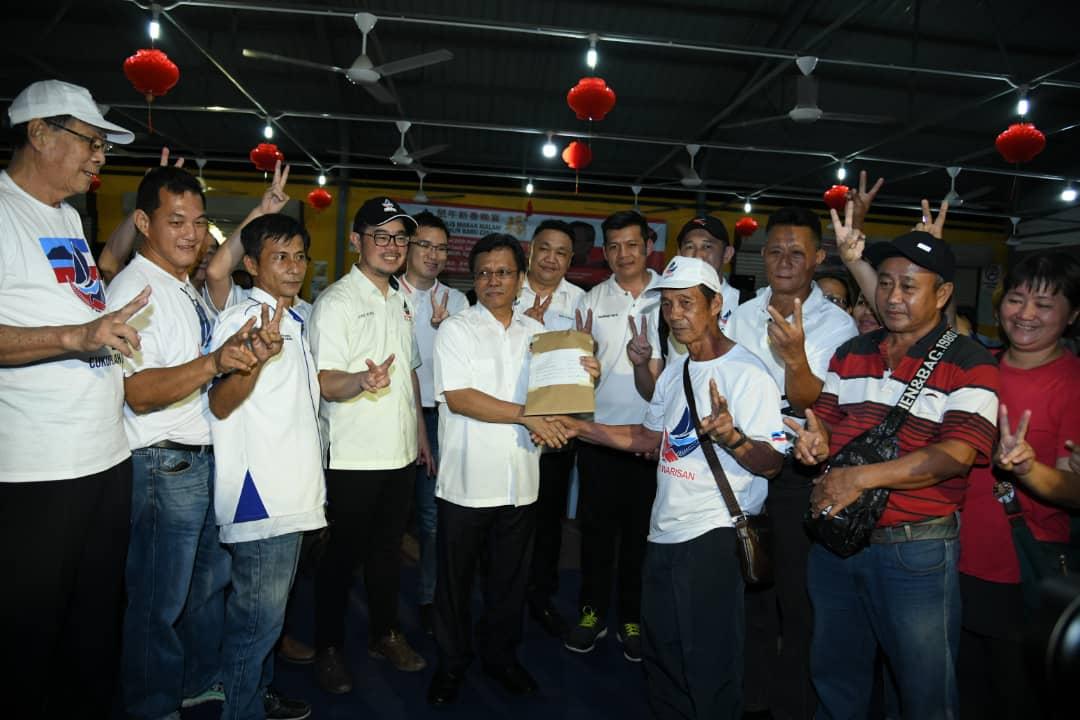 KIMANIS: Chief Minister Datuk Seri Shafie Apdal said an election is not an occasion for people to conduct protests.

He said this when he was asked to comment on Wednesday’s Himpunan Solidariti Rakyat Bantah PSS, where some 500 people had signed a petition against the implementation of the Sabah Temporary Pass (PSS).

“Election is not a place to protest but you can campaign,” he told reporters when met during a Chinese New Year dinner here at Kampung Tabuoh Daigin on Wednesday.

“What is important to us is that we use the platform of the election to campaign and not to protest,” added the Parti Warisan Sabah (Warisan) president.

Shafie questioned whether the people are actually from Kimanis or Sabah.

Shafie had also commented on Warisan’s campaigning progress as the Jan 18 polling day draws near.

“We have three days left until the 18th. What is important to us is that the many will come down to carry out their responsibility as voters in Kimanis,” he said.