Sunday, August 9
You are at:Home»News»Sarawak»Association hopes for delay in implementation of new minimum wage

SIBU: Sarawak Central Region Hotel Association is hoping that the government can defer the implementation of the new RM1,200 monthly minimum wage until the country’s economy picks up. 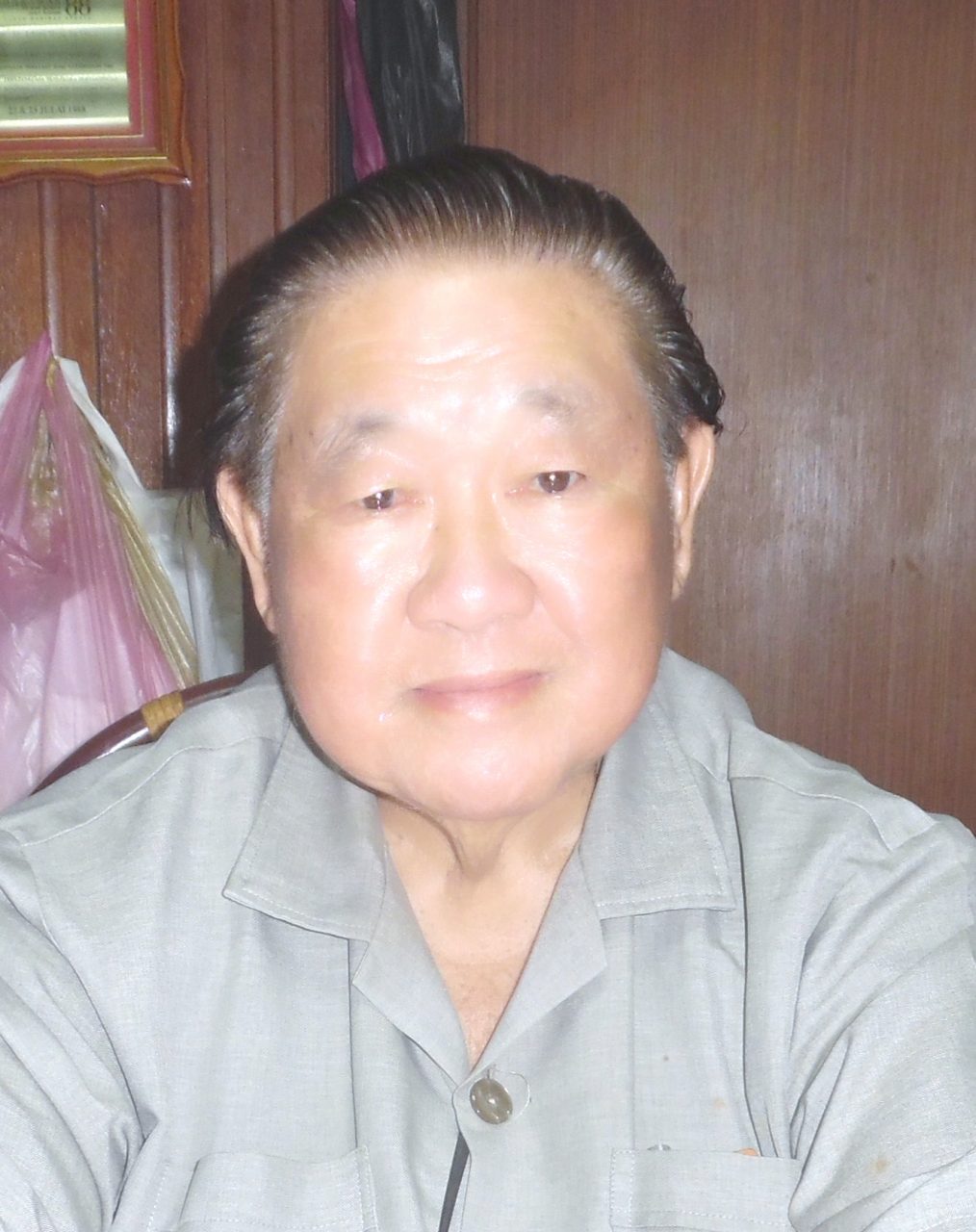 “To be honest, if the government can delay implementation of the new RM1,200 monthly minimum wage till the economy recovers, it would help alleviate our burden. Right now, not only Sibu’s hotels business is slowing down and poor, the whole country is faced with the same scenario,” said its chairman Johnny Wong Sie Lee.

The new RM1,200 monthly minimum wage will come into effect in 57 cities and municipal councils in the country on Feb 1.

He said this yesterday that budget hotels under the association have no choice but adhere to the new minimum wage.

He revealed that throughout central region, the association has 55 members, including Kapit, Song, Kanowit, Sarikei and Mukah.