Sunday, February 5
You are at:Home»News»DVS: Don’t circumvent import ban by buying bak kwa, other pork products online
For the freshest news, join The Borneo Post's Telegram Channel and The Borneo Post on Newswav. 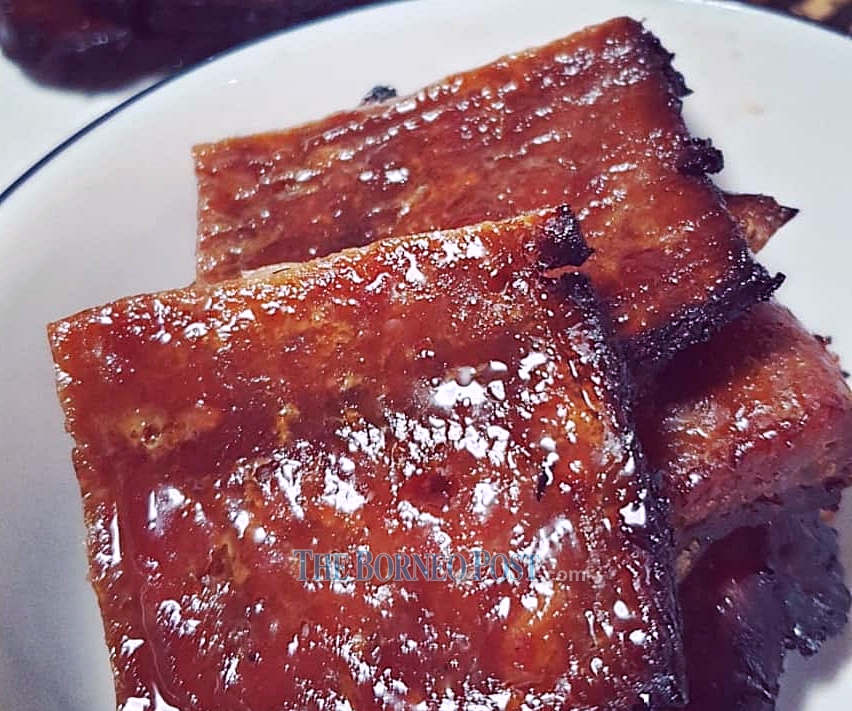 Sarawak is currently enforcing an import ban on bak kwa from Peninsular Malaysia, as well as other pork products due to African Swine Flu (ASF) and Foot and Mouth Disease (FMD).

KUCHING: Despite Sarawak currently enforcing an import ban on bak kwa (Chinese pork jerky) from Peninsular Malaysia, the Sarawak Department of Veterinary Services (DVS) has admitted that there are difficulties in controlling the purchase of such products online.

DVS is advising members of the public not to purchase meat or meat products online, especially those from outside the country.

“Buying meat online has regulatory and safety issues. When you order meat by mail or online from outside the country, you should be aware of food hygiene standards, regulation and conditions to import and make sure the food is safe to eat,” said DVS Sarawak director Dr Adrian Susin Ambud, who spoke to The Borneo Post today.

Dr Adrian would also like to remind members of the public that should one decide to order banned products online and bring it into the state, it won’t be difficult for the authorities to track the offender.

This was because the name, contact number and address of the offender will be stated on the package (containing the banned products sent) and the offender can easily be compounded.

“Bringing in animals and animal products into Sarawak, for example, requires a Veterinary Import Permit, failing which a fine of up to RM50,000 under Veterinary Public Health Ordinance 1999 can be issued,” he said.

Dr Adrian recommends members of the public to check with DVS Sarawak by calling 082-628248 for more information or email them at dvs@sarawak.gov.my to learn which products are banned.

Sarawak is currently enforcing an import ban on all pork and pork products from African Swine Flu (ASF) and Foot and Mouth Disease (FMD)-affected areas.