Saturday, September 19
You are at:Home»Business»Govt will not sell PLUS, toll rates to be reduced

KUALA LUMPUR: The government has decided not to sell Projek Lebuhraya Utara-Selatan (PLUS) Malaysia Berhad but the concessionaire will have to reduce the toll rates, said Tun Dr Mahathir Mohamad. 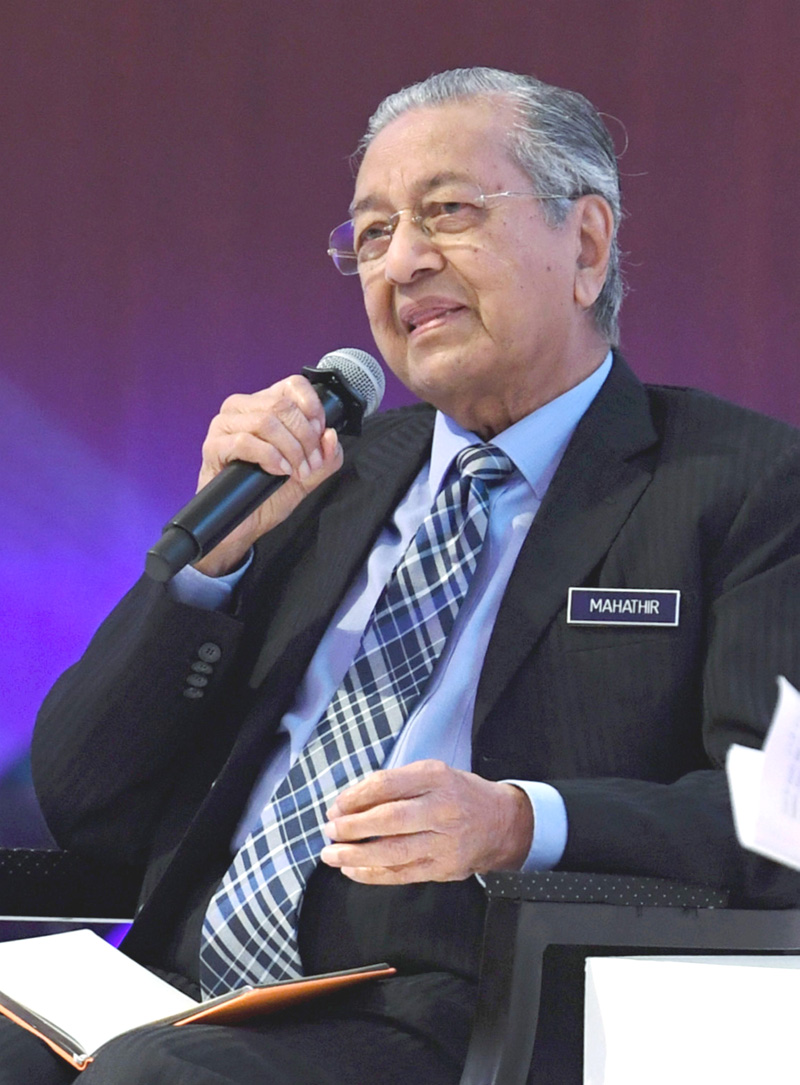 The prime minister said PLUS, the country’s biggest highway concessionaire, would remain with Khazanah Nasional Bhd and the Employees Provident Fund (EPF).

He said it was the best decision after considering the views from many quarters including the Cabinet.

“We have studied all the bids made by the private sector and also by Khazanah and in the end, we decided that the best way is not to sell PLUS to anybody but to retain it with Khazanah and EPF,” he told reporters after opening An-Nur Balai Islam Complex at the Tenaga Nasional Bhd (TNB) headquarters yesterday.

Khazanah owns a 51 per cent stake in PLUS while EPF holds the remaining 49 per cent.

Queried further, Dr Mahathir said the 18 per cent reduction would commence this year but did not give details.

To another question, he said the traffic volume in the years to come could increase but this might not be the case for the purchasing power of the ringgit, meaning that “what they (concessionaires) earn afterward is not as big as people think they are going to make”.

“Because we are fixing it at the present rate, and it will be a flat rate, minus 18 per cent. That means although traffic may grow, the earnings will not be as big as the original concession,” he said.

Dr Mahathir said the people would benefit in terms of cheaper costs due to reduced toll rates. — Bernama