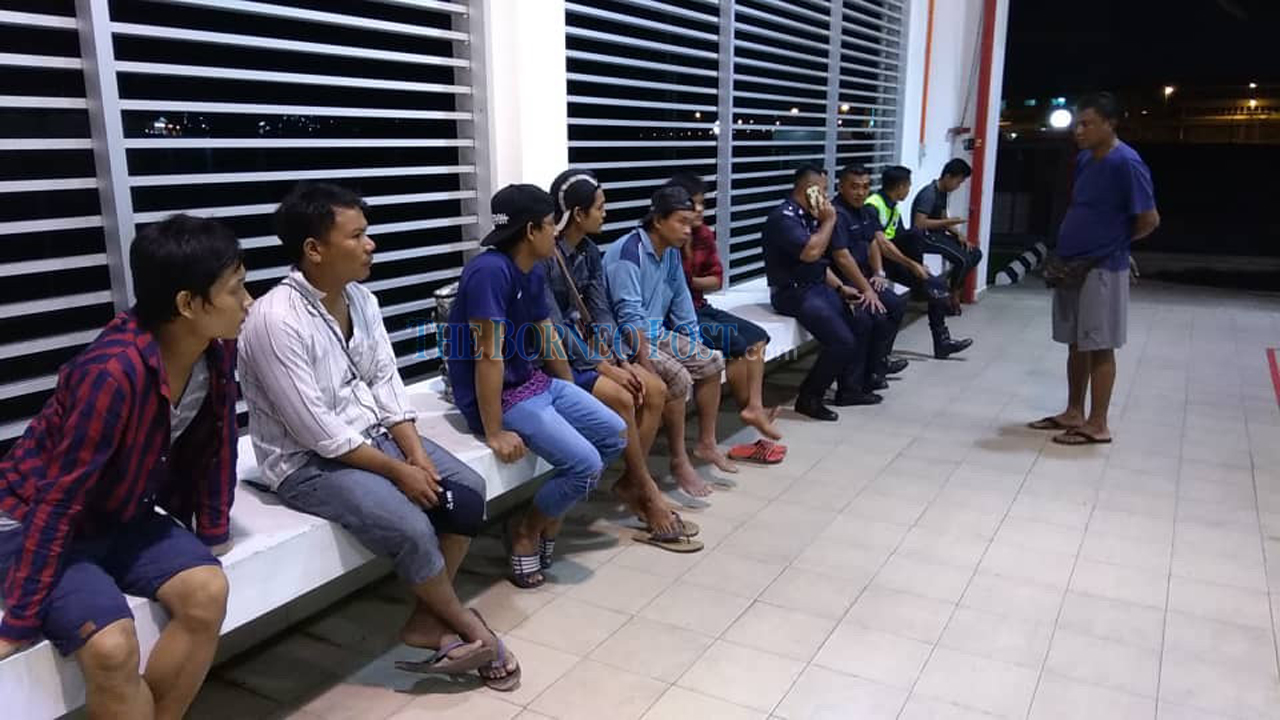 BINTULU: The search for a missing man who was feared drowned during swimming outing with seven other friends at the Samalaju beach next to the Samalaju Port resumed yesterday.

According to Sarawak Fire and Rescue Department (Bomba) operation centre, the victim was identified as Aung Thu, 27, from Myanmar.

Samalaju Bomba received a call about the incident around 10pm on Wednesday and immediately dispatched seven personnel to the scene.

His fellow Myanmar friend Than Zaw said the incident occurred at 6.10pm.

He said they tried to save the victim but failed.

Meanwhile, Malaysian Maritime Enforcement Agency (MMEA) Bintulu zone activated its SAR operation at 8am and mobilised it asset to the scene.

As of press time the victim has yet to be found.

Previous ArticleForeigner with RM1,800 worth of drugs nabbed
Next Article MMEA urges fishermen not to fish near oil rigs