Wednesday, April 1
You are at:Home»World»World ‘will not rest’ until questions answered on Iran jet crash: Canada 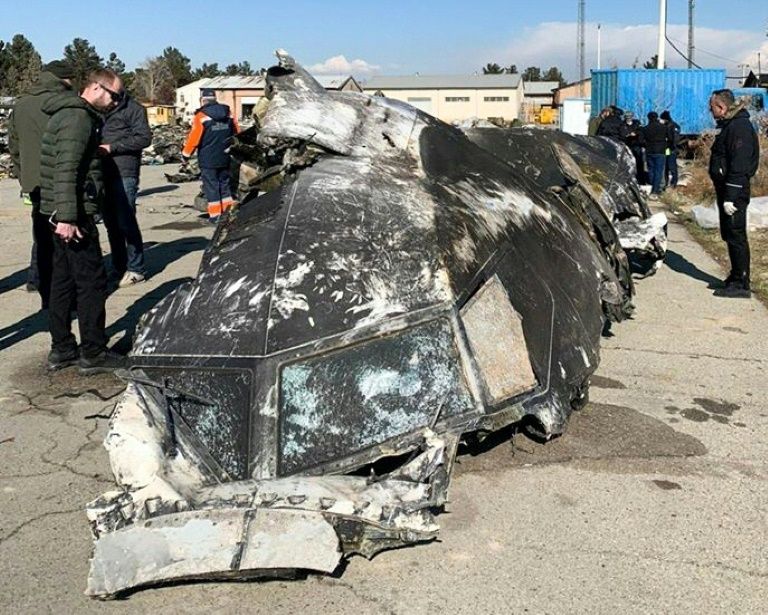 Fifty-seven of the victims on board the Kiev-bound Ukraine International Airlines flight were Canadian. AFP Photo

LONDON: Canada’s foreign minister on Thursday vowed to push Iran for answers about the mistaken downing of a passenger plane after the US killed one of Tehran’s top commanders.

Iran had just hours earlier fired strikes against US troops stationed in Iraq in retaliation for a drone attack that killed its most prominent general, Qasem Soleimani.

“Families want answers, the international community wants answers, the world is waiting for answers and we will not rest until we get them,” Francois-Philippe Champagne said at a meeting in London.

Champagne was speaking after talks with counterparts from countries whose nationals were among the 176 people killed when the plane was hit after taking off from Tehran last week.

Fifty-seven of the victims on board the Kiev-bound Ukraine International Airlines flight were Canadian.

Iran’s initial denial of claims based on US intelligence that the Boeing 737 was hit by a missile sparked days of protests and international calls for a full and transparent investigation.

But the Islamic republic later accepted the jet had been targeted “unintentionally”. President Hassan Rouhani called it an “unforgivable mistake”.

In a joint statement after Thursday’s talks, Canada, Ukraine, Sweden, Afghanistan and Britain issued a five-point plan for cooperation with Iran.

It called for “full and unhindered access” for foreign officials to and within Iran and “a thorough, independent and transparent international investigation”.

Iran should “assume full responsibility for the downing of flight PS752 and (recognise) its duties towards the families of the victims and other parties — including compensation”.

In addition, it called for those responsible to be held to account in an independent criminal investigation and trial in line with international standards of due process and human rights.

Champagne told a news conference that families of those who died needed closure and there was a need to prevent similar incidents in the future.

“When you accept full responsibility there are consequences coming from that,” he said.

The ministers earlier took part in a candle lighting ceremony and a moment’s silence at Canada House in London in memory of the victims. – AFP