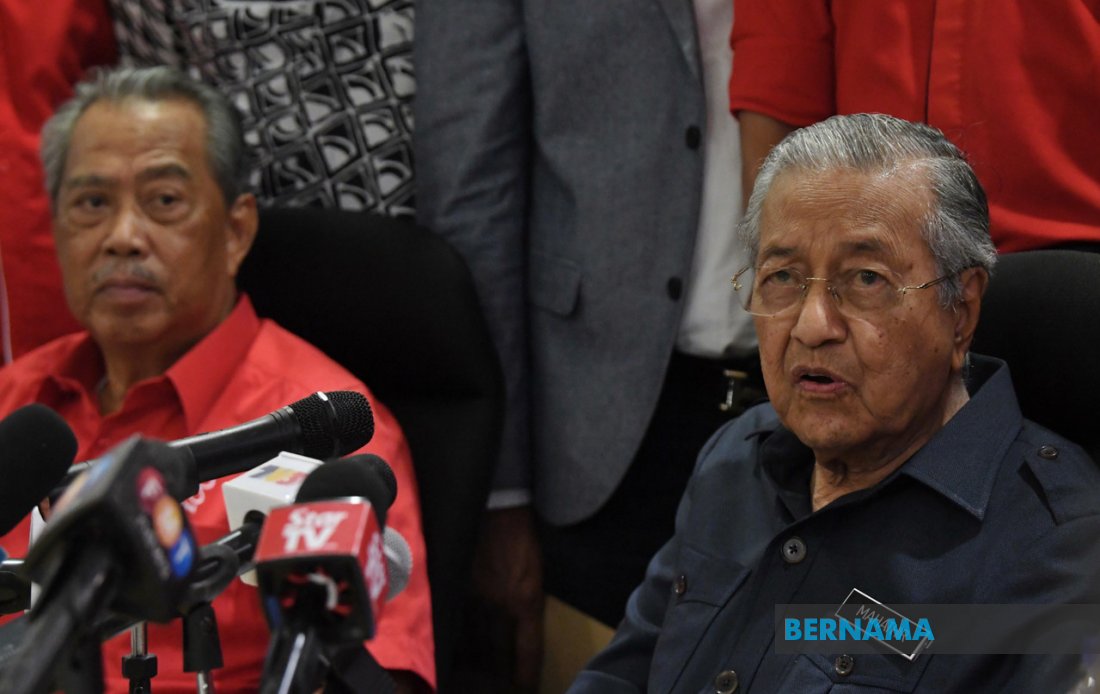 In fact, he said it was up to the state governments to decide on how to make optimal use of the allocation.

He said if the allocation was not spent properly, the people would have every right to question them.

“We give them money, we do not set any rules or regulations. What they want to do with it, it’s totally up to them. If they spent it in a bad way, the people will punish them,” he told a press conference after chairing Parti Pribumi Bersatu Malaysia (Bersatu) Supreme Leadership Council meeting here today.

Dr Mahathir, who is also Bersatu chairman, said this when asked about the report on the purchase of a Mercedes Benz to be used as Kelantan Menteri Besar Ahmad Yakob’s official car.

Kelantan Deputy Menteri Besar Datuk Mohd Amar Nik Abdullah had earlier said that the purchase of the luxury car was decided in 2018 and did not use the one-off allocation of RM400 million given by the federal government as alleged by certain quarters.

He said this was in line with the agreement between the two parties that Bersatu will not contest in Sabah.

“We help them as a normal ally would. We don’t go giving money to voters. That’s no our style. Warisan is the one contesting there, not us.

“Warisan’s status is different from other parties in Pakatan Harapan (PH). They are not a PH component party, but we still give them privilege because we have agreed that they should the one to contest in Sabah and that we will not go there,” he said.

On his plans for the Ministry of Education, Dr Mahathir, who has been appointed as acting Minister of Education, said he had received all the facts and figures relating to the ministry and is in the midst of processing the information.

“I’m a little bit confused because so many facts have been given to me, so now I’m studying them. One thing I have decided is that you can wear brown shoes, black shoes, grey shoes, white shoes, any shoes will do,” he said in jest. – Bernama