Friday, December 3
You are at:Home»News»Nation»Latheefa ready to assist police probe into criminal plot against her, MACC 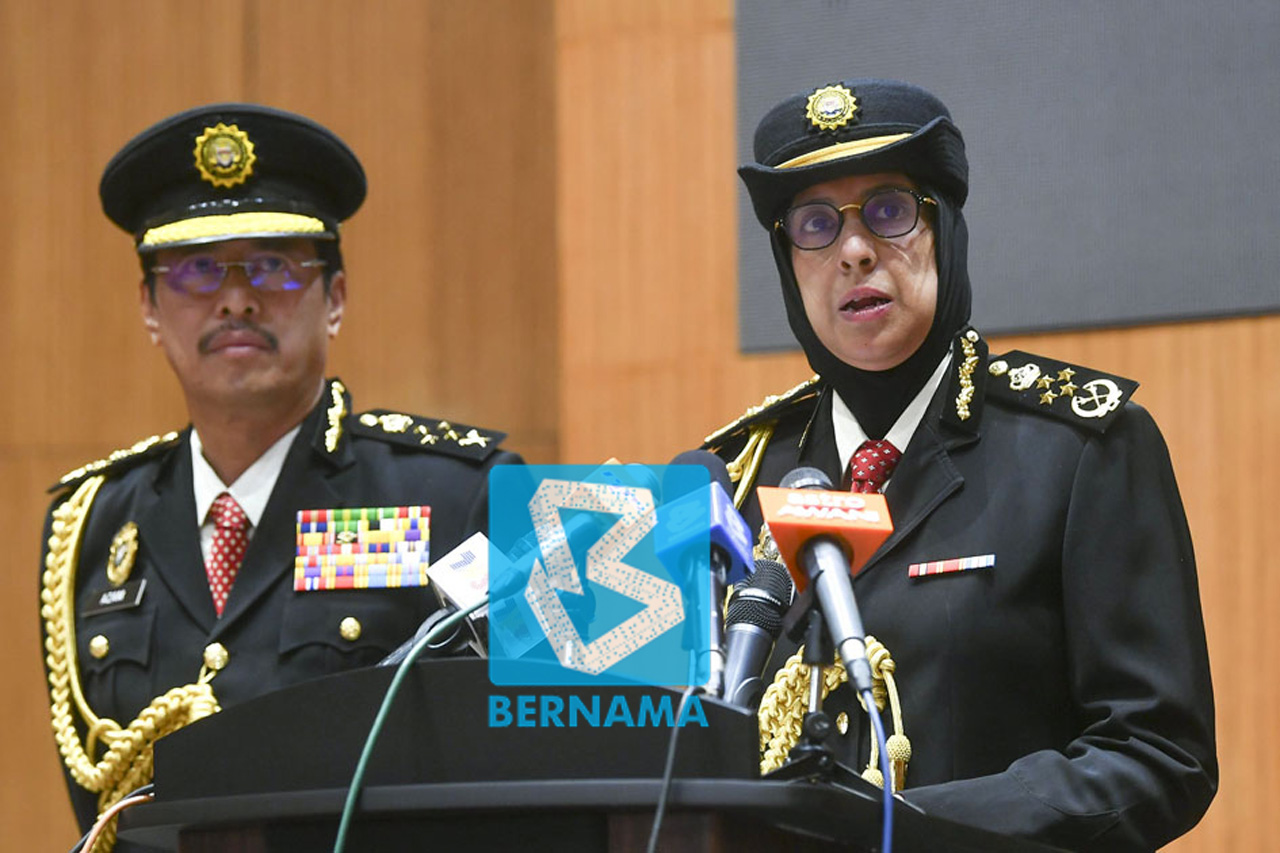 Latheefa speaks at a press conference after attending the clocking out ceremony for MACC deputy chief commissioner (management and professionalism) Datuk Jaafar Mahad. On her right is her deputy chief Azam Baki. – Bernama photo

PUTRAJAYA: Malaysian Anti-Corruption Commission (MACC) chief commissioner Latheefa Koya yesterday gave her assurance to give full cooperation to the police in their probe into the alleged criminal plot against her and the MACC.

She said the police would most probably call her and have her statement recorded following the report lodged by her officer, Sasha Lyna Abdul Latif, at the Putrajaya Police Headquarters last Tuesday.

Latheefa said the investigation paper on the plot had been opened and the police had also taken the statement from Sasha Lyna, who is also MACC special legal officer, when she lodged the report.

“They might call me. So I will cooperate,” she said after attending the clocking out ceremony for MACC deputy chief commissioner (Management and Professionalism) Datuk Jaafar Mahad here yesterday.

After lodging the report last Tuesday, Sasha Lyna told reporters that she had presented all information and evidence that she had to the police, including the identity of the persons involved and masterminded the plot to tarnish the image and reputation of Latheefa and the MACC.

The conversations are believed to have taken place between Jan 5 and July 29, 2016.

On the presence of a team of policemen at the MACC headquarters to record her statement, as well as statements from several other MACC officers yesterday, Latheefa said they (the police) were indeed fast and efficient in doing their job.

“We are very happy with their cooperation,” she said.