Sunday, October 24
You are at:Home»News»Nation»Kimanis result: Could be voters yet to embrace PH – Mahathir 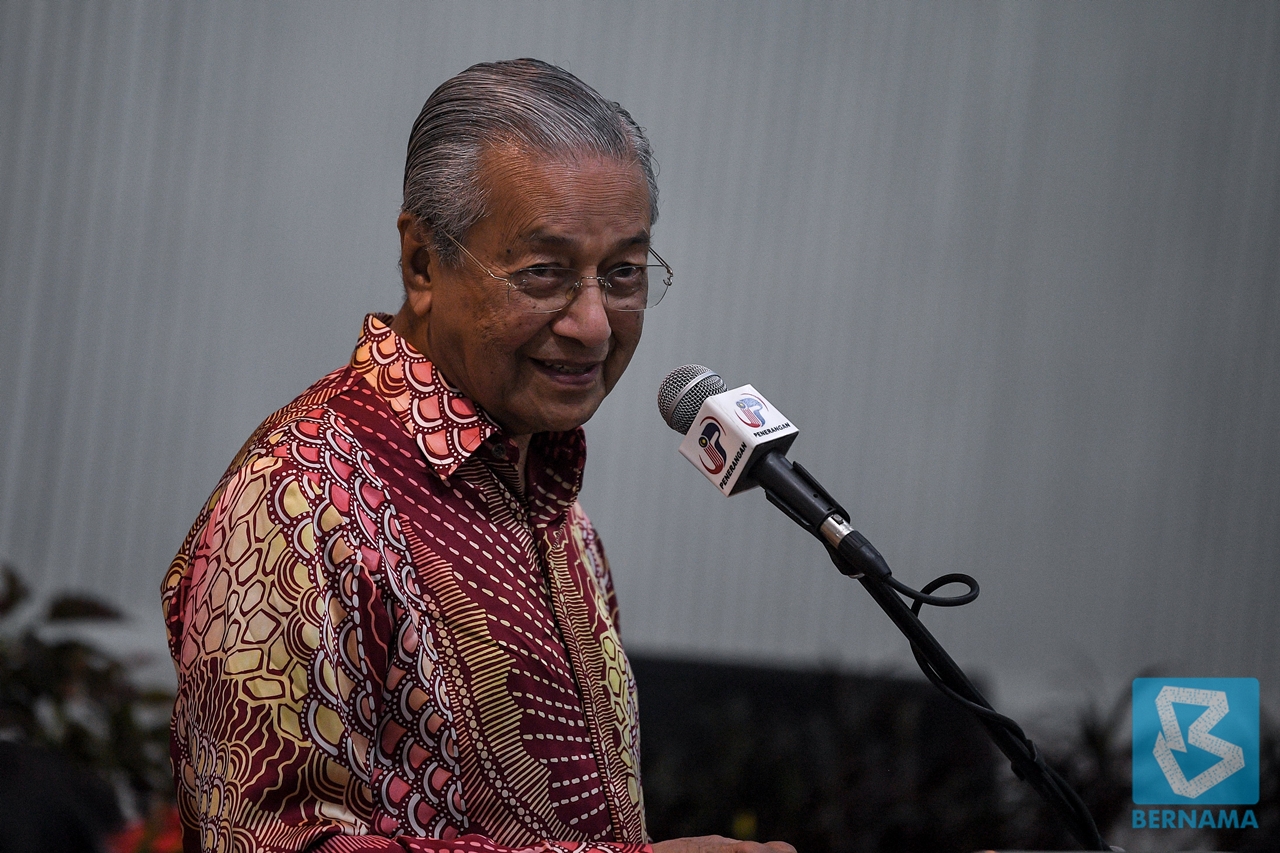 ALOR SETAR: Prime Minister Tun Dr Mahathir Mohamad said Parti Warisan Sabah’s defeat in the Kimanis by-election today could be because the voters in that parliamentary constituency had yet to embrace the Pakatan Harapan (PH) administration.

However, he said that he was confident that people in Sabah, overall, in time will understand and appreciate that the government now was better than the previous one (Barisan Nasional).

Parti Warisan Sabah (Warisan), which helms the state government in Sabah,  is allied to PH.  Umno-led BN  was defeated by PH in the 14th general election  (GE14) in May 2018 after being in power in the country since independence.

“Everything that we do takes time, like the new policy for agriculture, we cannot do it today and expect results overnight, it takes time,” Dr Mahathir said.

He was speaking to reporters after attending the “Majlis Makan Malam Santai 2020 Parlimen Kuala Kedah” event near here last night.

PH, he said, would do a post-mortem to identify the factors that contributed to the defeat and what the people of Sabah thought about the government.

“Yes, we will find out why we lost. The defeat was worse than previously (in the 14th general election). So we want to know why, what caused the people in Sabah to be disappointed with our administration,” he said.

He said the parties (in PH and its allies) must continue to get closer to the people to find out their problems and try and help resolve them.

The by-election was necessitated by the Election Court’s nullification on Aug 16, 2019, of former MP Datuk Seri Anifah Aman’s win in Kimanis in the 14th General Election in May 2018. – Bernama