Wednesday, October 27
You are at:Home»News»Sabah»PBS thanks Kimanis voters for speaking for Sabahans on PSS 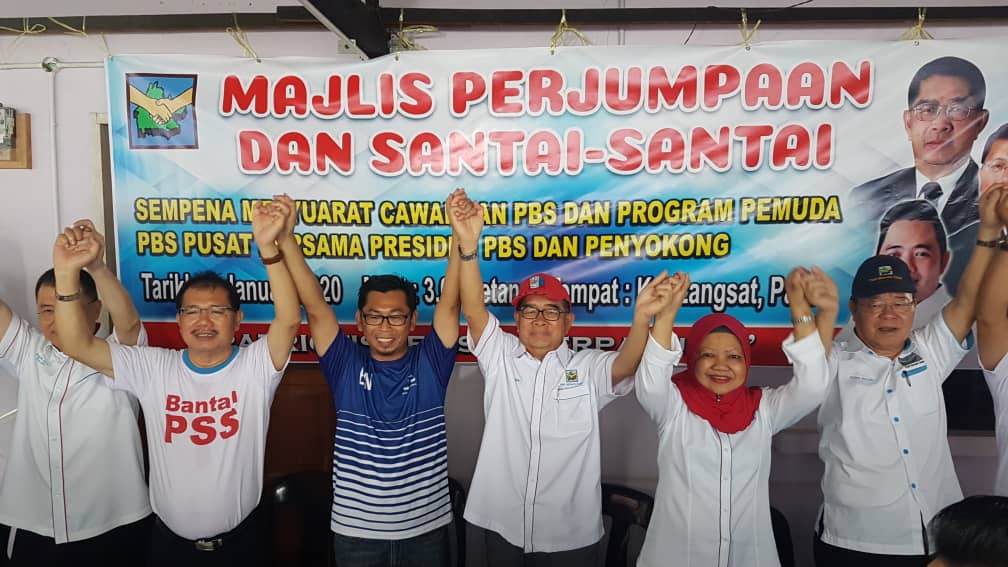 KOTA KINABALU: Parti Bersatu Sabah (PBS) congratulated the Kimanis voters for the bold decision and following their hearts to choose the Barisan Nasional candidate, Datuk Mohamad Alamin, as their representative in Parliament.

Attributing the victory also to the culmination of solid cooperation among the opposition parties, PBS President Datuk Seri Dr Maximus Ongkili said the BN campaigners, from the opposition block, had been working tirelessly from day one until yesterday.

“The victory is not only convincing, but also sweet, given that the Pakatan Harapan-Warisan Government applied all tactics and pressure, including threats and giving of goodies, as well as manipulating of stories and countless accusations against the opposition.

“This victory also shows that you cannot take the Sabah voters for granted, neither can they be ‘bought’ with cash or kind, and promises,” he said, reacting to Mohamad’s victory against Warisan’s candidate, veteran politician, Datuk Karim Bujang.

He stressed that on behalf of PBS: “We salute the Kimanis voters for their wisdom, bravery and single-mindedness.”

“This is indeed a ‘tamparan hebat’ (big blow) and an eye opener to the Warisan Government. We hope they realise that they are losing the Sabah grassroots, because of their broken promises and harmful policies especially on the implementation of the Sabah Temporary Pass (PSS),” said Ongkili.

Voters, he added, have spoken and they represent the voices of Sabahans calling for the PSS plan to be thrown out to the sea.

“Thank you Kimanis voters for speaking and deciding on behalf of all Sabahans. This is the beginning of the move to return Sabah to the right path,” said Ongkili.