Wednesday, April 14
You are at:Home»News»Sabah»KTC takes over Gardenia 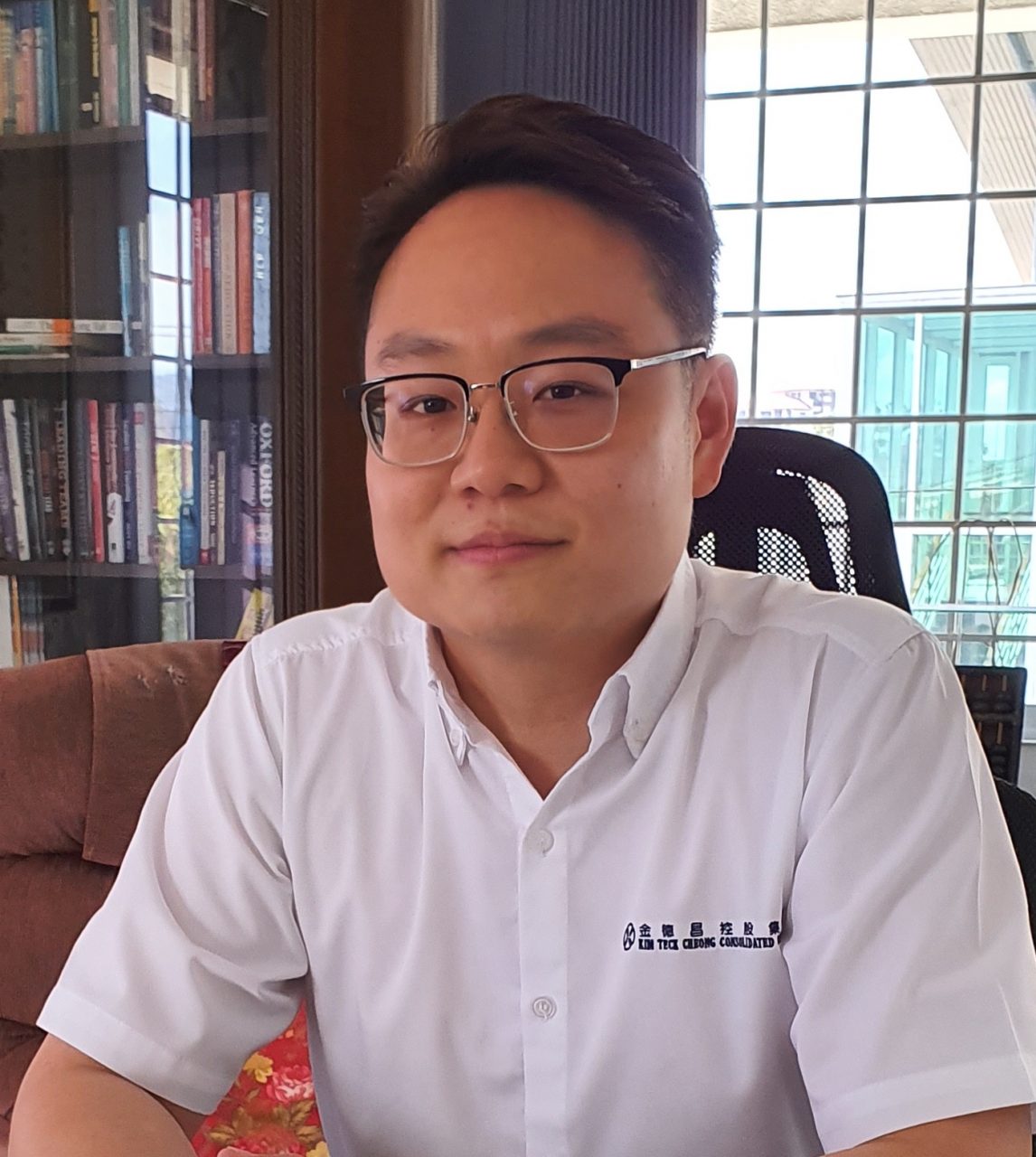 Under the agreement, KTC is the sole operator of Gardenia Bakeries (East Malaysia) Sdn Bhd effective yesterday (January 22) and it is a 100% owned subsidiary of Kim Teck Cheong Consolidated Berhad.

KTC Executive Director, Dexter Lau, said taking over Gardenia would strengthen the company’s bakery presence in Sabah and Sarawak, as well as pave the brand’s entry into the Indonesian market.

He said the company would gain access to all Gardenia recipes and be responsible for the manufacturing, marketing, distributions, sales and further development of the brand.

Malaysians have grown up with Gardenia, a famous household brand which has been a market leader in the production and wholesaling of bread for at least 50 years.

“KTC is honoured to announce our company’s takeover of Gardenia to manage its growth and development in East Malaysia and Indonesia from now onwards,” Dexter said in a press conference here yesterday.

He expected the Gardenia brand to boost KTC’s revenue from its bakery manufacturing business by tenfold, as well as increase the contribution of this segment to the total revenue of the company from less than three per cent to five per cent.

KTC has set its sights on penetrating the vast Indonesian market with the Gardenia brand, in line with the State Government’s call to leverage on the relocation of Indonesia’s capital to Kalimantan.

Dexter said KTC had indeed achieved a significant milestone in welcoming Gardenia into the family as this would further strengthen and boost the Group’s business portfolio tremendously.

“It is also an achievement for KTC to be seen as one of the biggest players in the region which the company compete and venture in.

“The company’s board of directors, colleagues, partners and shareholders are extremely excited with the expansion into Indonesia.”

On the East Malaysian market, Gardenia, coupled with KTC’s existing leading bakery brand in Sabah, Creamos, will strengthen its bakery presence in the State.

Creamos has won the confidence of consumers with superior products, as evident in the steady growth of sales and distribution of the brand in previous years.

With the two brands – Gardenia and Creamos – combined under the company, KTC is set to command a larger market share in the bakery industry in Sabah.

The strategic move will also deliver a boost to KTC’s business size, investment, research and development, advertising and promotion efforts for both brands, which the people will benefit from.

“It is a way for KTC to thank the people for their continuous support that enabled this East Malaysian company to achieve steady growth and development over the years,” Dexter remarked.

The takeover of Gardenia will be an addition to the company’s existing portfolio in Sarawak as well.

Dexter said Sarawakians would get to enjoy the best bread in town produced by Gardenia.

“We are committed to bringing quality bakery products to the people of Sabah and Sarawak for health and enjoyment.”