Thursday, August 6
You are at:Home»News»Nation»Power transition should be discussed internally – Lim 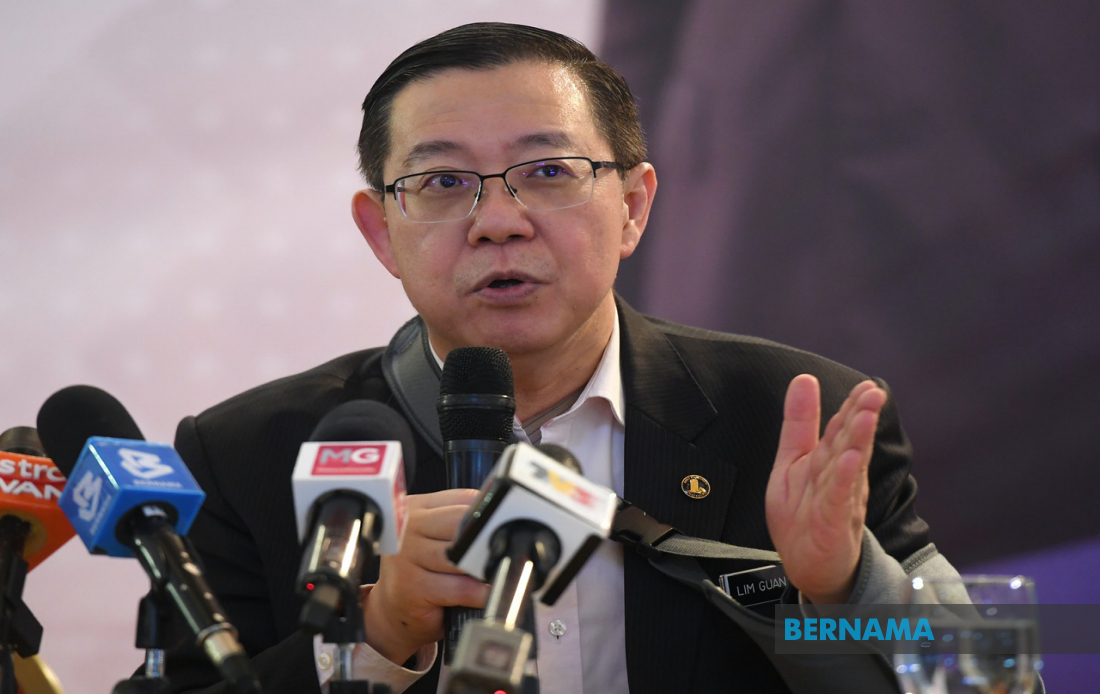 “Having a public spat will only benefit our opponents. So let us focus on governing and this issue will be resolved internally,” said Lim, who is also Finance Minister, when asked on repeated calls regarding the power transition.

Asked further if there was a timeline for the transition, Lim said: “The Prime Minister (Tun Dr Mahathir Mohamad) has set a timeline. Definitely the Pakatan Harapan Presidential Council will then meet; I’m sure a date will be set and will be announced at an appropriate time.”

Lim said this when met by reporters after a visit to the IOI City Mall here today in conjunction with the launch of the e-Tunai Rakyat initiative.

On another matter regarding Bank Negara Malaysia Monetary Policy Committee’s (MPC) move to reduce the Overnight Policy Rate (OPR) by 25 basis points to 2.75 per cent, Lim said the central bank was an independent institution and it had stated its reason.

Today, the OPR was reduced to 2.75 per cent, its lowest since 2011, and the move surprised economists who had expected the MPC to retain the OPR at three per cent. – Bernama