Wednesday, May 18
You are at:Home»News»Sarawak taking precautionary measures following detection of Coronavirus in Peninsular Malaysia 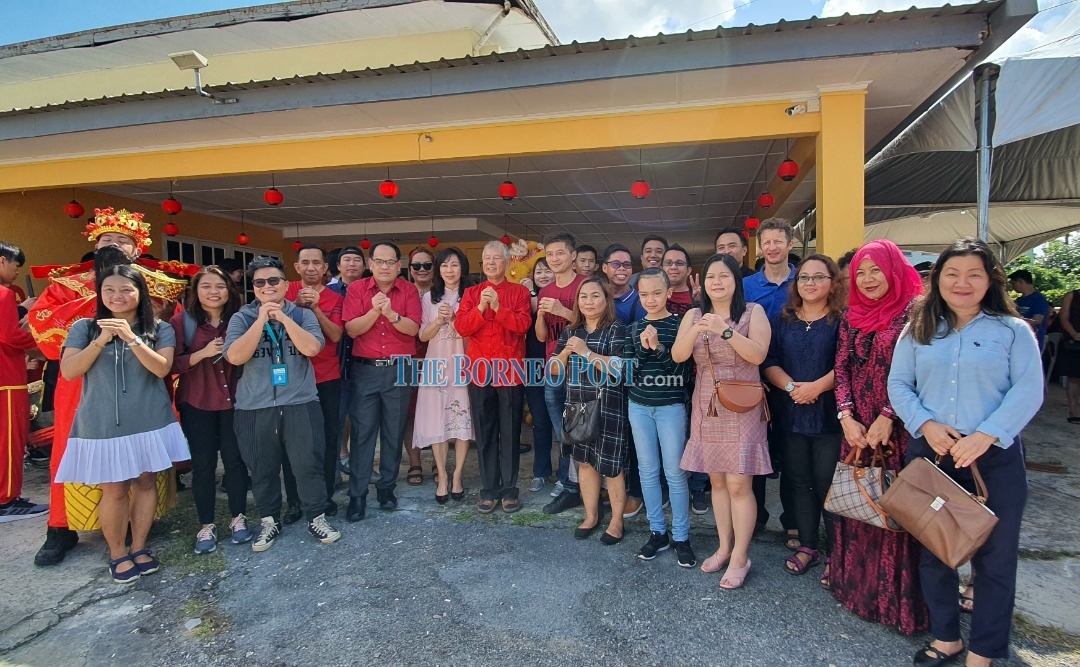 Ting (centre) with members of the media during his Chinese New Year open house today.

MIRI: The Sarawak government is taking precautionary measures and will be conducting stricter inspection at all entry points following the detection of 2019 novel Coronavirus (2019-nCoV) in Peninsular Malaysia recently, said Assistant Minister of Tourism, Arts and Culture Datuk Sebastian Ting.

Ting also did not deny the fact that the tourism industry would be a little bit affected due to the 2019-nCoV or better known as Wuhan virus outbreak.

The 2019-nCoV that started in Wuhan, China has so far claimed 56 lives in the country. Cases have also been reported in several other countries as far away as the United States, France and Australia.

In Malaysia, the Health Ministry has confirmed that a fourth case of 2019-nCoV has been detected in the country as of yesterday.

When asked the 15-day visa exemption provided to tourists from China would be halted, Ting said so far, none of that would be taking place but extra precautionary measures would be intensified, including screening at all entrances to prevent the spread of the virus originating from Wuhan.