Monday, February 17
You are at:Home»Sports»Badminton»Players must get used to synthetic shuttlecocks quickly – Misbun Sidek 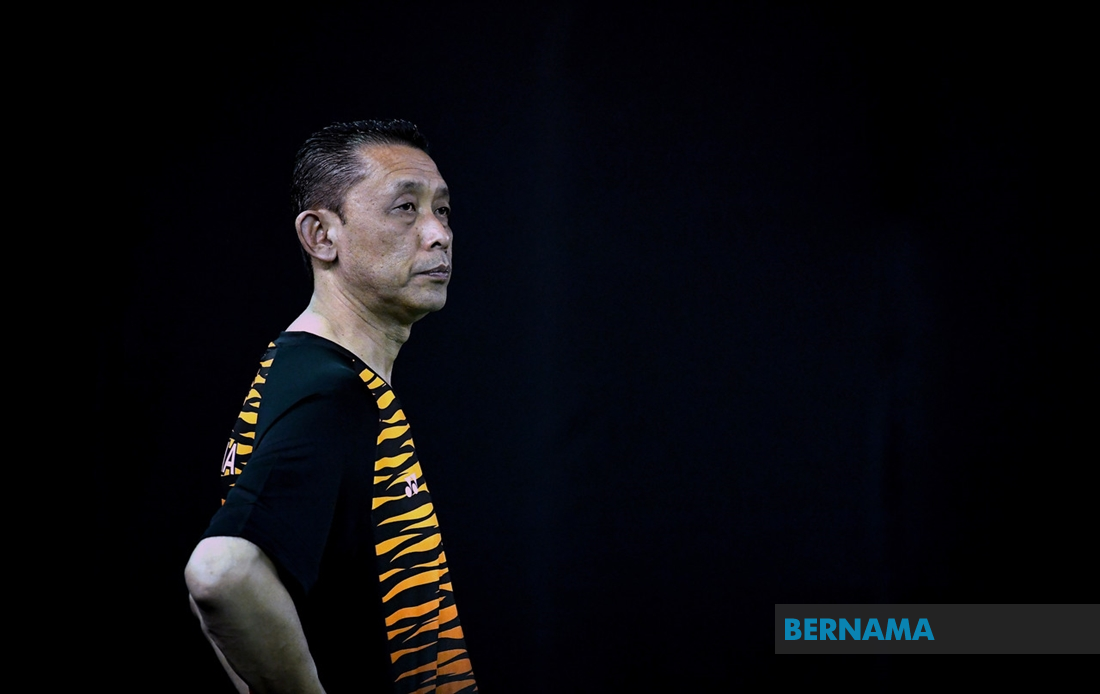 National men’s singles head coach Datuk Misbun Sidek said although the players might have some problems, they have no choice but to quickly learn to use the synthetic shuttlecocks so as not to lag behind.

“I’m sure many players will feel disappointed, but they have to get over it and start practising with the synthetic shuttlecocks until they get better at it,” he said.

Misbun said the players also need to learn to control their smashes as too much impact may affect the movement of the synthetic shuttlecocks.

The BWF, in a statement issued on Jan 20, said its research and development unit had been carrying out extensive testing of various prototypes with Yonex over the last few years and that the experiments showed that the synthetic feather shuttle could reduce shuttlecock usage by up to 25 per cent, providing a significant environmental and economic edge for badminton.

As such, they decided that the traditional feather shuttlecocks will be replaced with synthetic ones in all BWF-sanctioned tournaments from next year.

The Badminton Association of Malaysia (BAM) has lauded the decision, saying that it believed that the world’s badminton governing body had looked into every detail, including the impact on the players. – Bernama