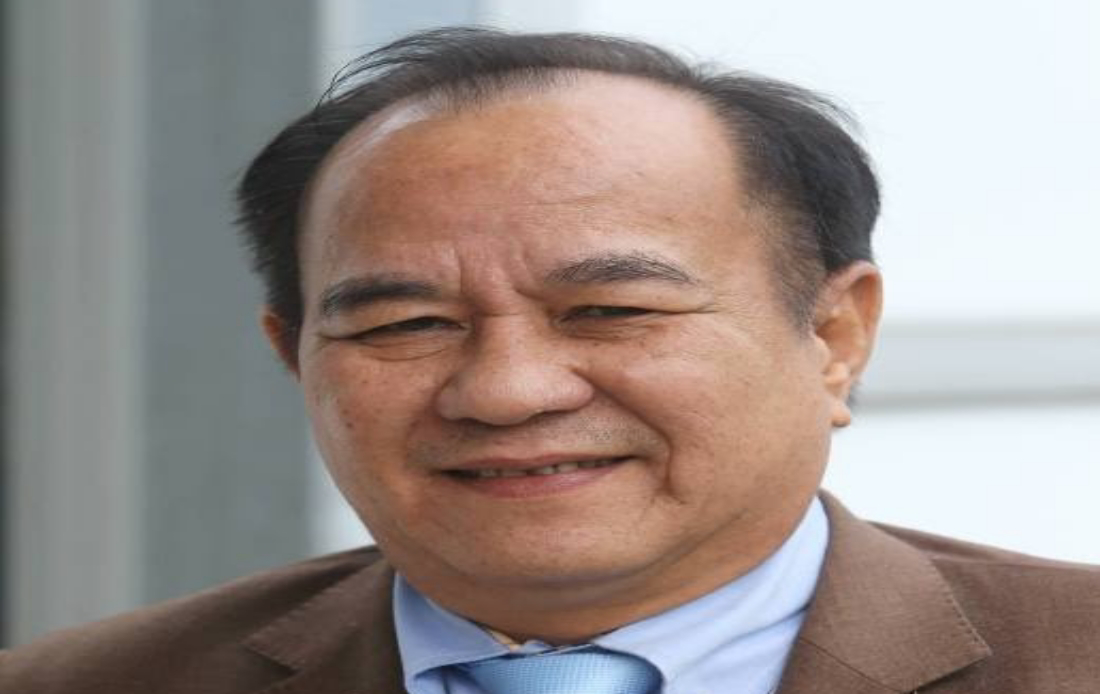 The former Putatan Member of Parliament said that among the reasons for their action was dissatisfaction with the party’s leadership who were said to be insensitive to grassroots’ grievances.

“UPKO Putatan also disagreed with the support of the party leadership on the implementation of the Sabah Provisional Pass (PSS) previously. UPKO Putatan was also excluded from any post at the district level,” he said at a press conference held at his residence in Kampung Kotiduvan Duvanson near here yesterday.

Meanwhile, Mojigoh has dismissed speculation that they will be joining Parti Bersatu Sabah (PBS) following the presence of PBS president Datuk Seri Dr Maximus Ongkili and several other party members at the Chinese New Year celebration at his residence shortly after the party’s announcement. – Bernama