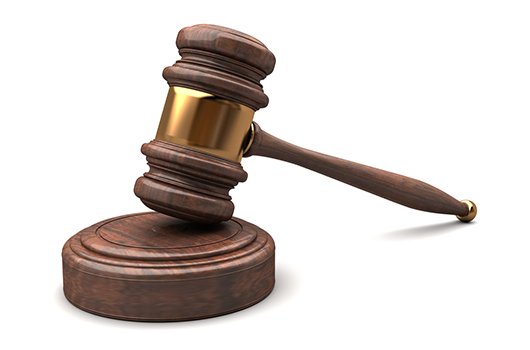 KOTA KINABALU: The Magistrate’s Court here yesterday jailed and fined a man for stealing three boxes of Vitamin C from a drugstore.

Magistrate Stephanie Sherron Abbie sentenced Mohamad Dussin Ahmad to two months in jail plus RM500 fine, in default, two weeks’ imprisonment after he pleaded guilty to a charge under Section 380 of the Penal Code.

The offence carries a jail term of up to 10 years and a fine, upon conviction.

Mohamad was arrested for stealing the health supplement from the drugstore at a shopping complex here on December 20, 2019.

The same court jailed a man for one year yesterday for possessing a stolen cellphone.

Azlan Innyu, 24, pleaded guilty to keeping the stolen gadget at a premises at Kampung Ketiau in Putatan on January 9.
The accused was convicted under Section 411 of the Penal Code which provides for a jail term of up to five years or a fine or both, upon conviction.

The court also ordered the accused to be referred to the Immigration Department after serving his jail sentence for further action.