Tuesday, May 24
You are at:Home»Business»FOMC’s unchanged rate an expected move, but virus a concern 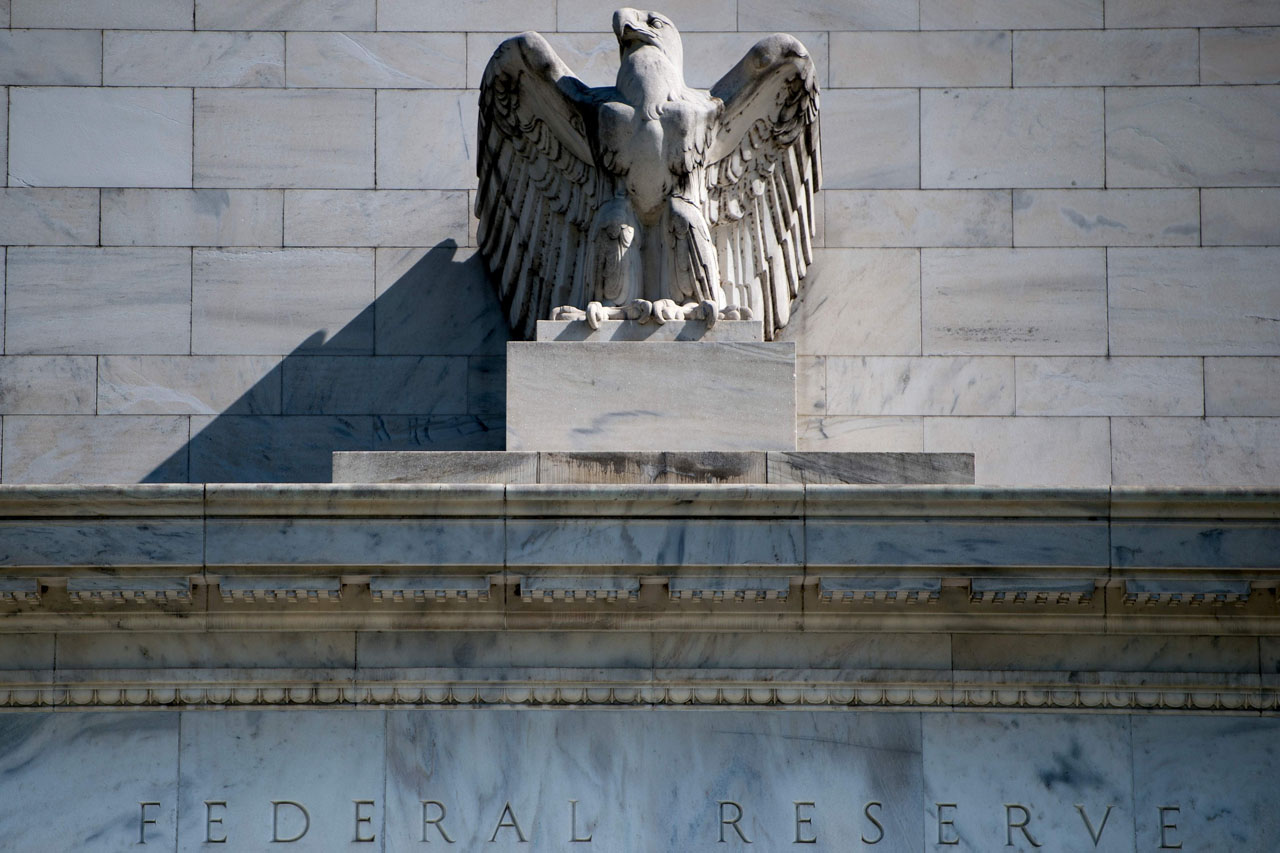 The Committee will continue to monitor implications for economic outlook including global developments and inflation pressures as it assesses the appropriate path of the target range for the federal funds rate. — AFP photo

KUCHING: The US’ Federal Open Market Committee (FOMC) maintained the target range for the federal funds rate at 1.50 to 1.75 per cent as predicted by analysts, but the new coronavirus remains a key uncertainty.

The Committee judges that the current stance of monetary policy is appropriate to support sustained expansion of the economic activity, strong labour market and inflation returning to the Committee’s two per cent objective.

The Committee said household spending has been rising at a moderate pace as opposed to a strong pace. Nevertheless, job gains have been solid, and the unemployment rate remained low. They also maintained the assessment that business fixed investment and exports remain weak.

“The decision to keep rates unchanged was unanimous,” HLIB Research recapped “While there were three members who forecasted one rate hike in 2020, majority of members expected no policy rate change. This projection will be updated in the upcoming FOMC meeting in March 17 and 18, 2020.

“The decision comes at a time when some parts of the US yield curve have started to re-invert while the 10 year – 3 month Treasury yield curve has flattened considerably.

“New concerns such as 2019-nCov, while still in its early stage pose downside risks on the outlook. Hence, we maintain our forecast for one more rate cut in 2020.”

On inflation, the FOMC noted that overall inflation and inflation for items other than food and energy are running below two per cent. Market based measures of inflation expectations have remained low while survey-based measures are little changed.

The Committee will continue to monitor implications for economic outlook including global developments and inflation pressures as it assesses the appropriate path of the target range for the federal funds rate.

On the FOMC’s plans for technical operations to implement monetary policy, they stated that decision to purchase Treasury bills and repo operations has succeeded in controlling the federal funds rate.

Hence, the Committee decided to reverse the small downward adjustment made in September 2019 to ensure the fed funds rate remains within the target range.

While the Federal Reserve continues to expect economic growth to continue, it is cognisant of possible new threats emerging.

Fed Chairman Jerome Powell said at his post-monetary policy decision press conference that though he observed that some uncertainties, chiefly regarding trade tensions, have diminished, others have emerged, “including those posed by the new coronavirus.”

“The Fed gave no clear signal as to the direction of the next rate adjustment. Powell suggested the FOMC is likely to remain on hold for quite some time assuming little changes in current trends,” Kenanga Research said.

“Meanwhile, the Fed said it would keep lending to the short-term money market via short-term repo operations through April. Previously, it said the program would last

through mid-February. The monthly purchases of Tbills will also last through April.”

The firm saw that some market observers have likened the current balance sheet policy with “QE” or quantitative easing. A hike from the current level is unlikely unless and until the 10 year yield is above two per cent for a sustained period, given that the Fed doesn’t want an inverted yield.

“This supports our view that any rate adjustments by the Fed, which is likely to lean towards cutting, would probably start after the first half of 2020.

“As the uncertainty on both fronts as well as the multiple geopolitical risk remains and could limit any potential upside to growth, we believe that BNM still has room for another 25bps rate cut. This may likely happen in the 1H20.”