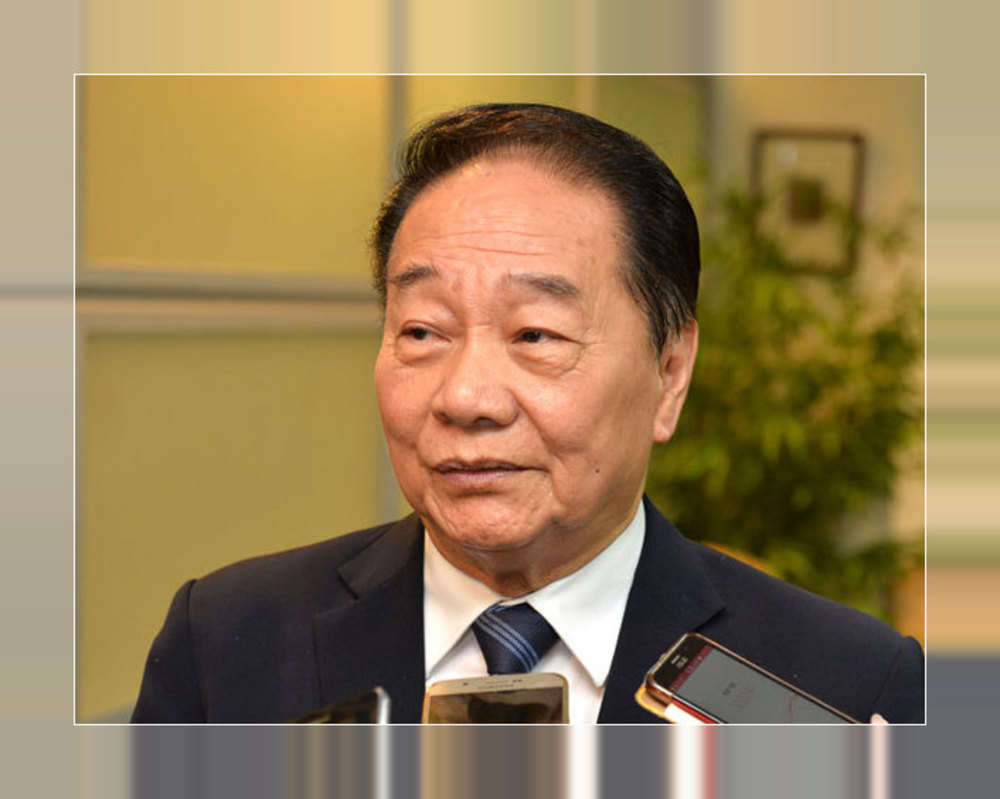 SIBU: Parti Sarawak Bersatu (PSB) president Dato Sri Wong Soon Koh this morning lodged a police report against Meluan assemblyman Rolland Duat Jubin for making a slanderous, seditious and an inflammatory speech aimed at inciting hatred against him among the Iban community during a speech on Jan 29 at RH Guyu, Kanowit.

He said the speech, which he heard from a video clip, carried “dangerous, hateful, provocative, unsubstantiated and defamatory statements” aimed at politically assassinating him before the next state election.

He also added that Rolland Duat Jubin had ruined his standing, status and reputation in the Iban community in making his malicious speech and false statements.

“As such, I hope with this report, the police will take immediate investigation leading to the detention of Rolland Duat Jubin for committing such crimes against me,” he told reporters after lodging the police report at Sungei Merah Police Station this morning.

Wong said he had with him a copy of the said video clip which he could provide to the police.

However, he said it was subject to police investigation if indeed the video was not an electronically altered, modified or doctored.

From the video, Wong said it was clear that Rolland Duat had incited the local Iban community members to go against him by branding him as a “communist” and that he was “leading a communist party”.

“He had also stated that I was like the communists whom his Border Scouts father used to hunt down and killed in the jungles before.”

Wong said he perceived these words to mean that he ought to be hunted down and killed also.

“After viewing this video, I became frightened for my own safety as well as that of my family members as it contained threatening words against me.”

Wong said he was also afraid of general civil unrest due to the said provocative speech.