Wednesday, October 27
You are at:Home»Business»BizHive»How will the digital sector look like in 2020 and beyond? 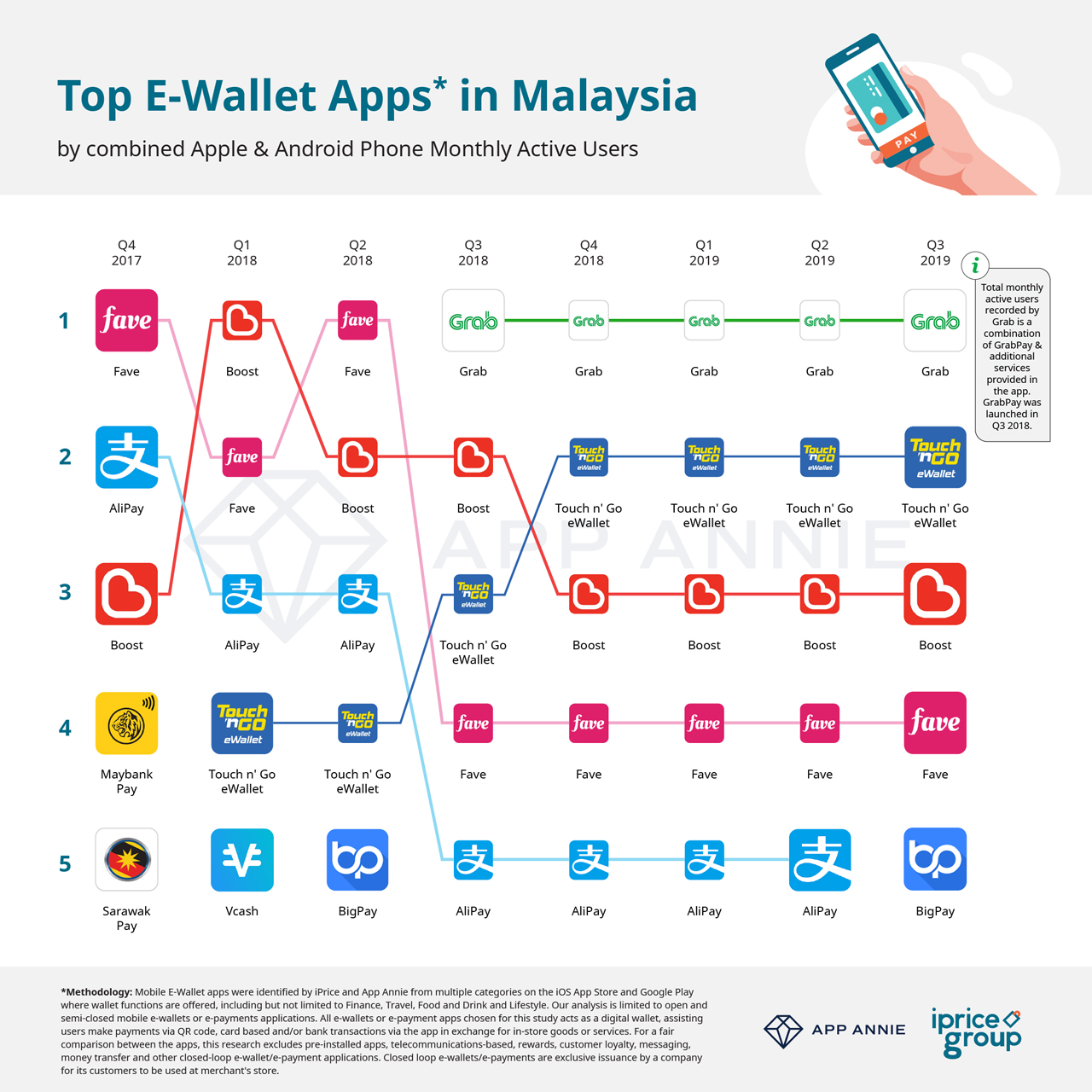 Riding on the back of great progress of the global e-commerce industry, the digital sector in Malaysia is set to experience really positive outlook.

E-commerce in Malaysia has tripled in size since 2015, exceeding RM12 billion in 2019. A report by Google, Temasek and Bain Company revealed that Malaysia has one of the fastest-growing internet economies in Southeast Asia, gaining as much as an overall RM44 billion GMV in 2019 alone.

The report continues to mention that this doesn’t stop here. Predictions by Google showed that the digital sector is expected to grow to become an internet economy worth RM105 billion in five years’ time.

With such a bright outlook, what key developments can we look forward in 2020 and beyond? Here are some key trends to anticipate in the near future:

The most profitable online sale period

The year 2019 saw one of the most active e-commerce sectors ever. This was evident as big brands invested heavily in marketing initiatives, introducing new interesting features to get Malaysians shopping and to get non-online shoppers into the hype.

One of the most active brands were big brands such as Lazada and Shopee. For its seventh birthday celebration, Lazada invited Grammy and Brit awards winner, Dua Lipa, to its live-stream concert.

The music concert was live-streamed on its application simultaneously across its six markets in Southeast Asia.

In a headline-grabbing moment, Shopee stroke a deal with a popular footballer, Christiano Ronaldo, featuring him on various marketing materials.

Ronaldo’s appearance on Shopee’s videos caused quite a stir in the online world, and according to Shopee, was highly effective in boosting its sales.

Joining in the hype were other local players such as PGMall, which was active in building their brand presence, 11street rebranded as PrestoMall and various other e-commerce companies collaborating for the 2019 MYCYBERSALE event.

However, did all the marketing efforts paid off at the various online sale periods?

According to our study, we found that spending during the online sale period in 2019 was at its highest point. The online sales period which probably garnered the most interest was the 9.9 Sale, Singles’ Day Sale and 12.12 Sale. Consumers in each period spent an average RM256, RM277 and RM240 respectively.

This finding was pretty interesting as the Malaysian Department of Statistics stated that the average household spending was at RM4,033 per-month, as of 2016, or in other words about RM130 per day. This probably indicates that consumer interest in these online sale periods was pretty high.

Looking at the positive outlook of e-commerce for 2020, we can probably expect to see increased growth in online sales. One of the key sale periods will be the last quarter of the year where online sale periods such as MYCYBERSALE, Singles’ Day and 12.12 Sale takes place.

This would be a great opportunity also for medium and small businesses to leverage the hype as consumers are probably saving up for the online sale events.

A study by Google, Temasek and Bain Company found that Malaysians are one of the most active mobile internet users not just in the Southeast Asian region, but from the worldwide perspective as well.

Their research found that Malaysians spend approximately four hours a day on smartphones, making us one of the top 10 countries in the world by mobile internet usage. As a reference, the global average mobile usage duration is three hours and 13 minutes.

Therefore, this presents a great opportunity for digital companies to leverage smartphone technologies for the digital sector. Additionally, the recent announcement of the government’s aim to boost the usage of e-wallets to 15 million e-wallet users is highly encouraging to spur the growth in this arena.

Supporting this initiative was the recent RM30 e-Tunai offering for Malaysians which was met with really positive responses from non-e-wallet users.

E-wallet service providers such as Touch n’ Go eWallet and Boost experienced an overwhelming response over the initiative causing heavy traffic on their mobile applications.

Together with the government initiative and positive response coming from users, this shows a really positive outlook for e-wallet payment.

The positive outlook for e-wallet might as well influence the growth of e-wallet players and potentially a revamp in the ranks of the most popular e-wallet apps in the country. Late 2019, we conducted research with App Annie and found that Grab was the most used e-wallet application, followed by Touch n’ Go and Boost.

A huge change in terms of leading apps last took place back in late 2017 where consumers began to gain awareness on the benefits of mobile e-wallets for their everyday lifestyle.

Fast forward two years later in 2019, consumers today are highly aware of the capabilities of e-wallets for transportation, food delivery, bill payments, in-store purchases, cashback, discounts and many other rewards.

With all this happening in just two short years, it is exciting to imagine how it’ll be two more years down the road in the arena of e-wallets.

E-wallet companies not only implemented the new initiatives to boost usage of their apps, but also made an update to its policy. For instance, Grab will stop offering reward points to its cash user customers as effective as of March 15, 2020.

The update of its policy is in support of the government’s effort to encourage the adoption of cashless payments. With initiatives being applied by e-wallet companies, we could potentially witness a really competitive fight for the top spot in the e-wallet industry in the future.

While the competition between e-wallets will definitely heat up, this will be a huge benefit for consumers where we have great access to technologies and rewards to optimise our everyday lifestyle.

While we celebrate many improvements in the industry, there are still gaps yet to be filled to fulfil the full potential of e-commerce. Google highlighted six key challenges that had to be tackled in order to build a thriving Internet economy, which is: funding, Internet access, consumer trust, talent, logistics and payments.

So in 2020, it is crunch-time for both the government sector and the private sector, to initiate strategies to overcome all the challenges highlighted.

Previous ArticleTrump set for midweek acquittal after witnesses blocked
Next Article Fell to an eight-year low, may decline further