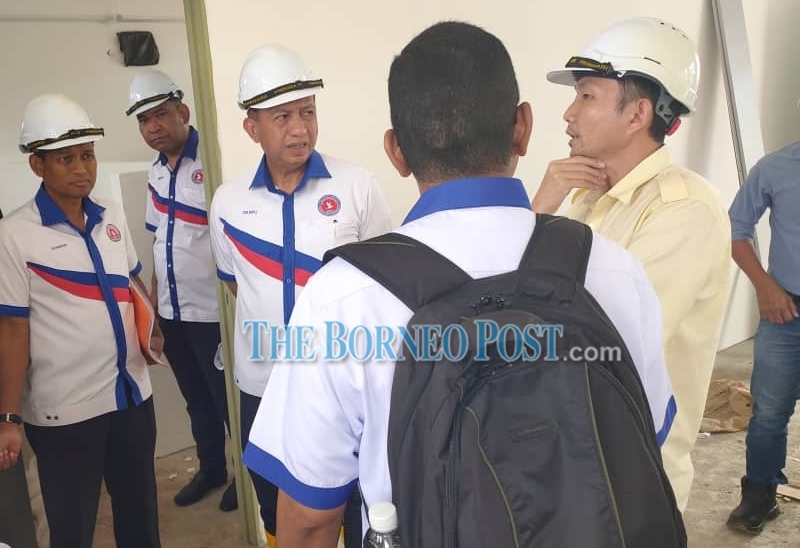 He said of the seven areas, three are in Kuching and two each in Samarahan and Miri.

He revealed that in Kuching, areas that have been classified as high-risk or red zone are Kampung Tabuan Melayu, Matang and Kampung Haji Baki.

In Miri, he said the high-risk areas are in Bekenu and Batu Niah while in Miri the red zones are in Kampung Tanjung Bundong and Kampung Baru.

He said AADK, together with the village security and development committee (JKKKK), hoped to reduce the high-risk areas in Sarawak.

“To ‘clean’ these places, we need the cooperation from the local people especially the village committee.

“Kampung Lintang in Petra Jaya last time was classified as a red zone, but because of the high commitment of the village committee, the place now has turned from red to green.

“Of course, there are people who still abuse drugs in the area, but the number has been reduced,” he said after visiting the construction site of the new Cure and Rehabilitation Centre (CCRC) at Mile 14, Jalan Puncak Borneo construction site,

He said based on the number of court orders, drug abuse cases in Sarawak is still among the lowest in the country.

The commonly abused drugs nowadays, he noted, are synthetic drugs.

In noting that traditional drug abuse is getting less, he said the trend of abusing synthetic drugs is all over in Malaysia, not in Sarawak only.

“If before they took morphine or ganja, now they have changed to synthetic drugs,” he said.