Saturday, December 4
You are at:Home»News»Nation»Online application for some NRD documents from July 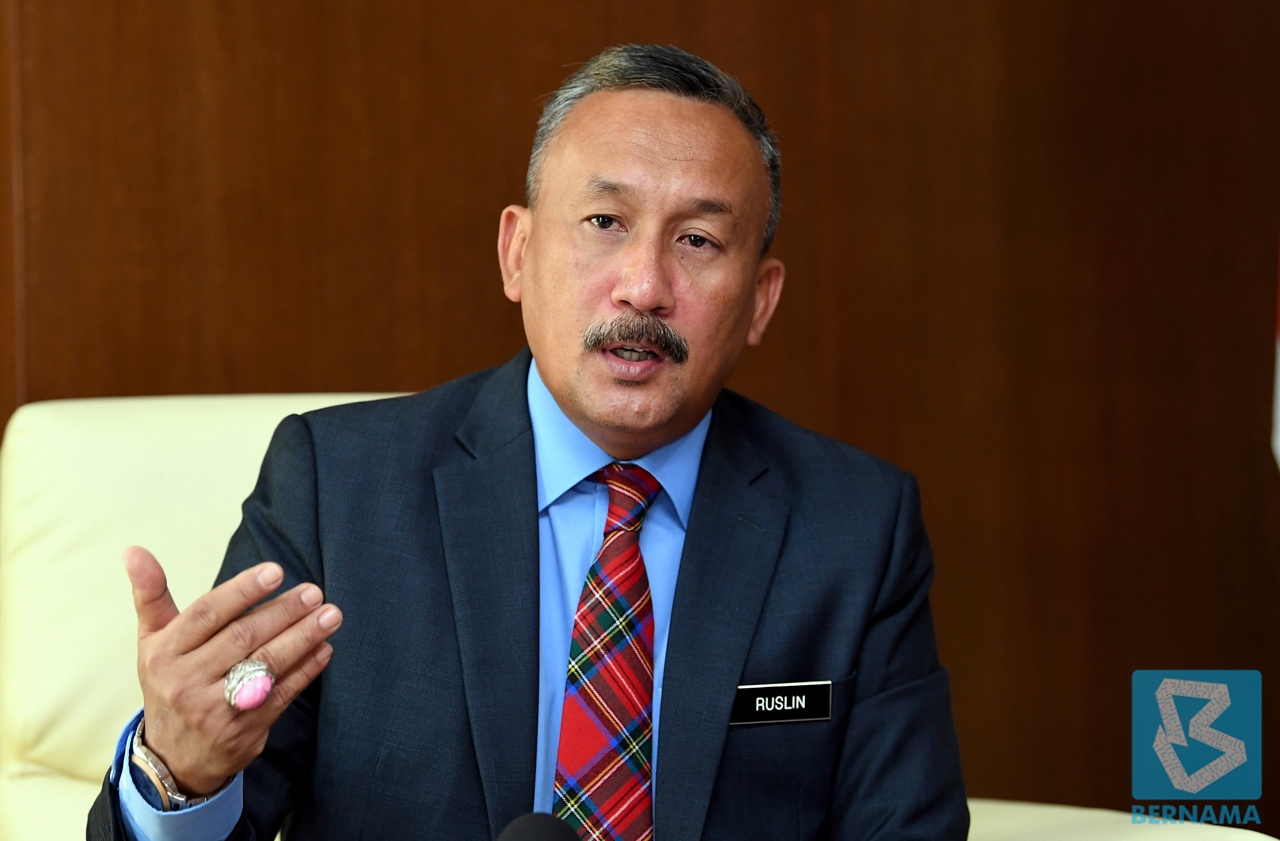 PUTRAJAYA: Beginning July, online applications can be made for the certain documents at the National Registration Department (NRD).

He added that this will save time for the public and only people who really need to be present at the NRD office with original documents as proof need go there.

“This system is now in the testing stage and we expect to implement it by the middle of this year,” he told Bernama here.

Ruslin said the system was part of the department’s efforts to upgrade the registration records of citizens in line with the Security and Public Order Policy.

However, he said, this was a reduction from the 12,548 applications for late registration in 2018, after special mobile units were provided in Sabah and Sarawak to help people in the interior areas register.

On a separate development, Ruslin said there were 1,319,979 cases of lost MyKad due to carelessness recorded between October 2015 and December 2019.

“The NRD views this matter seriously and the public are advised to take care of their MyKad,” he said, adding that a RM100-fine can be imposed on anyone who loses their card for the first time, RM300 for the second offence and RM1,000 for the third.

For the third offence, the NRD will also conduct a thorough investigation of up to 90 days before a new MyKad is issued. – Bernama